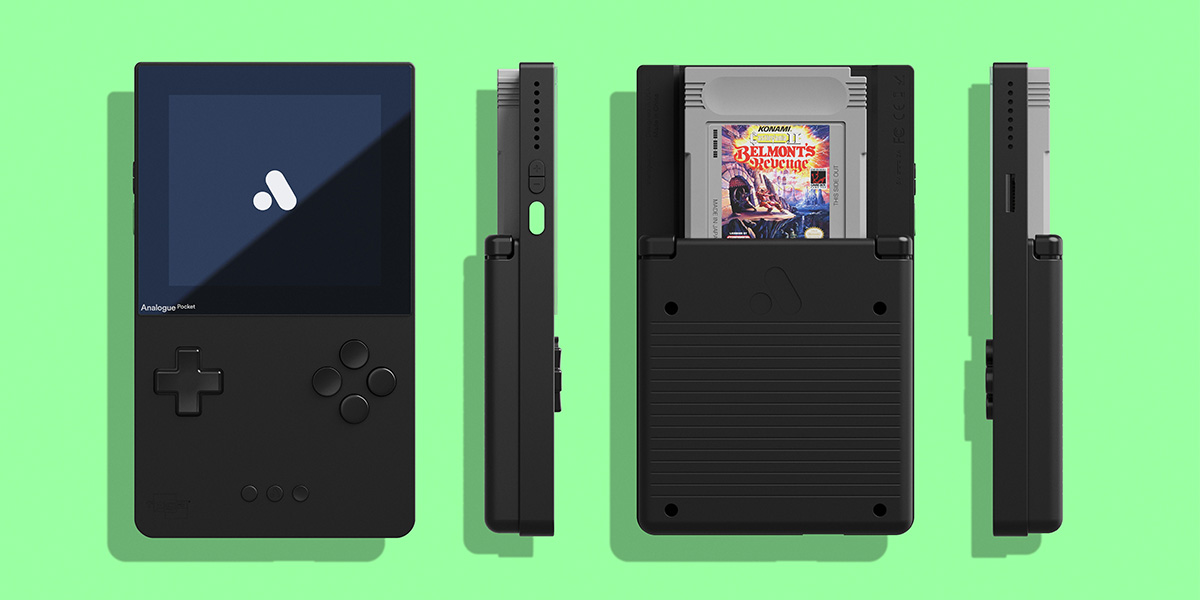 Analogue’s newest retro gaming handheld, the Analogue Pocket, seems like the perfect handheld gaming device with its sleek design, fancy FPGA hardware, and ability to play Game Boy cartridges, but I still wasn’t sold on it.

Analogue’s marketing leaves a very bad taste in my mouth. The Analogue Pocket was announced in October of 2019 before Analogue went radio silent for 9 months until finally announcing a limited pre-order one week in advance.

It would have been nice for Analogue to communicate news about the Pocket more often and give people a chance to set aside some extra cash for the pre-order more than a week in advance.

Even though Analogue’s marketing is anti-consumer in nature, it seems to be effective, which is just sad. It ended up selling out within 15 minutes, and those who didn’t wake up early enough were screwed.

But that’s not the reason why I wasn’t sold on the handheld.

Related: What’s the Controversy With Polymega?

On top of all the additional costs for the peripherals, you might also have to pay a significant foreign transaction fee with your bank since Analogue’s finances are based in Hong Kong, despite seeming to be an American company.

Oh, and you’ll need to pay for those costs up-front and the handheld won’t actually be shipped until May 2021 at the earliest (which is obviously contingent on the state of the pandemic).

With all of the up-front costs combined with the fact that you won’t even get the handheld for at least nine months, it just doesn’t seem worth it.

After all, you could purchase a great handheld like the Retroid Pocket 2 for only $80 with near-perfect emulation, and you won’t have to wait for nine months.

The technology behind the Analogue Pocket is impressive, but it’s not worth over $300 and a nine-month wait considering all of the other options available to play retro handheld games.