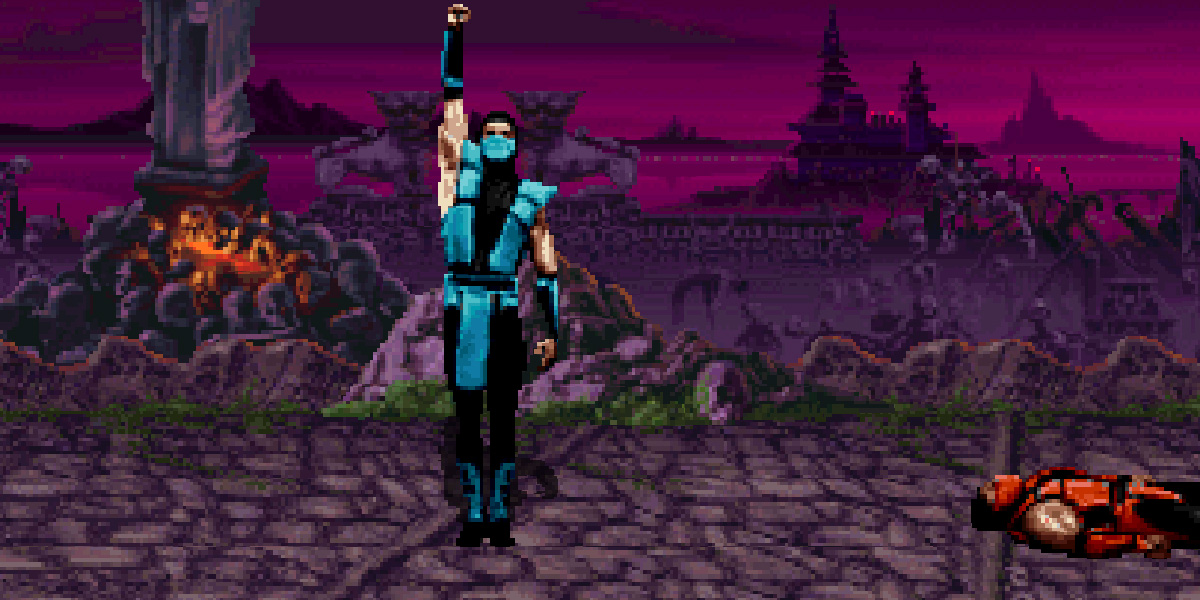 I’ve never understood the appeal of the classic Mortal Kombat games. Sure, as a first grader at the roller skating rink where everyone had their birthday parties, the flashing lights and attract-mode violence of the arcade cab were cool. But I poured my coins into The Simpsons arcade game or the games of chance. I just never thought Mortal Kombat was all that great.

I still feel that way after spending some time with Mortal Kombat Trilogy for the Nintendo 64. Originally, I thought this was the first three MK games in one package, but no— it’s a separate game. I’m not disappointed, I probably would have disliked the alternative as well.

Like I’ve said in previous reviews, I don’t really like fighting games. But I can appreciate fighting games for their art or unique quirks. However, I don’t like any of that about Mortal Kombat.

The digitized-images-of-real-people thing has aged terribly, while today people still drool over the sprite animations in Capcom and SNK fighters of the era.

I’m also not wowed by Mortal Kombat Trilogy’s Aggressor system, the usual fatalities or the blood splatter— though this installment does include all the blood, which is something earlier MK titles on Nintendo consoles notoriously lacked.

Mortal Kombat Trilogy was ported to the other two consoles of the time. Wikipedia says the PlayStation version has more characters, but that’s not a big deal because the N64 version had 30 characters, and that’s way too many already. The Saturn version is apparently the same as the PlayStation version, except, of course, no transparencies due to technical limitations.

Mortal Kombat Trilogy on the N64 has a semi-active speedrunning community, but the runs aren’t as exciting as more popular speedrunning titles. It’s usually just a dude mashing the same grab-move over and over again.

I really cannot recommend Mortal Kombat Trilogy. I personally don’t ever want to play it again. Currently, the game is floating around $30 (up from ~$18 in 2019), which is too much for a fighting game on the Nintendo 64 anyway. Dedicated collectors and serious MK fanatics for this one only, all others need not apply. Save your money for Smash. 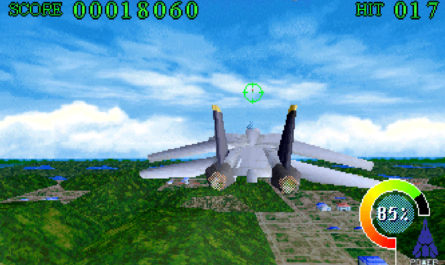