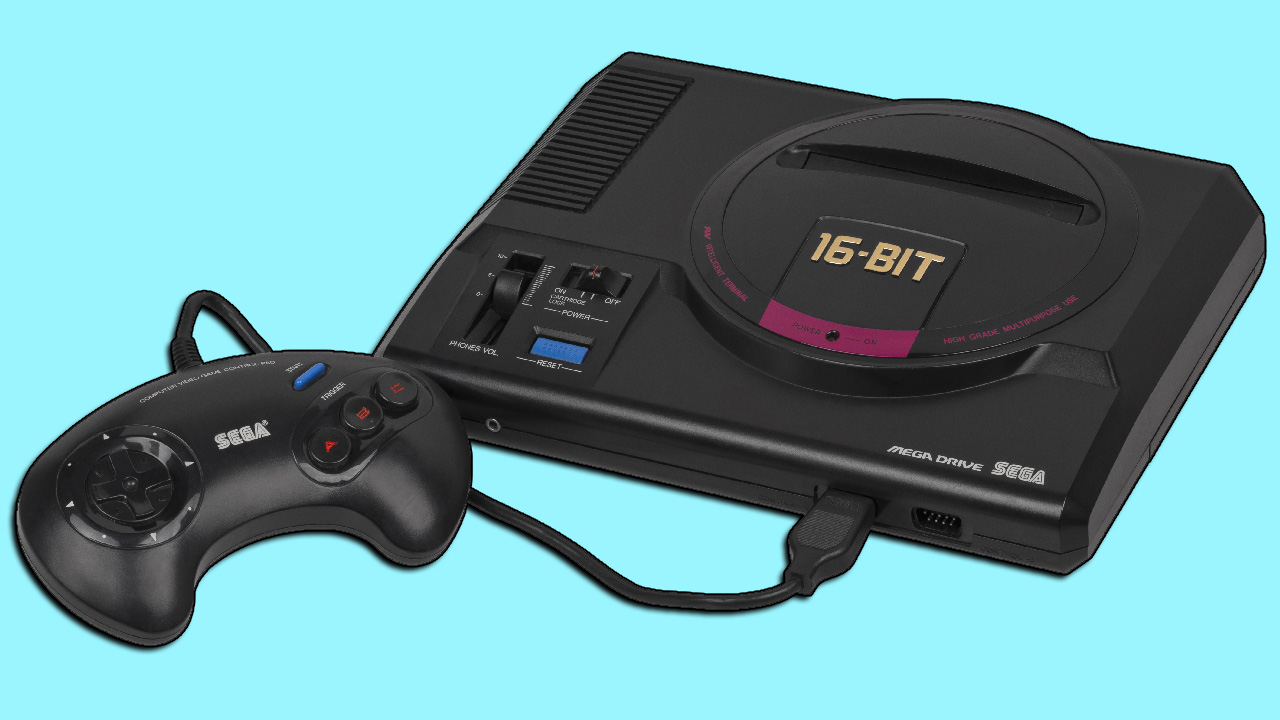 However, deciding which system to collect for is part of the fun! Whether you’re a budding young retro game hoarder or an older fella who regrets trading in their games years ago, here are some of the best retro gaming consoles for beginners.

The Sony PlayStation is an absolute joy to collect for. The PlayStation has a humongous library of over 3,000 games (including all regions), and the vast majority of games are affordable. As of right now, the average price of a PlayStation game is under $12, which is cheaper than most retro gaming consoles. Additionally, the console itself is very affordable — whether you’re playing on an original PlayStation, a PSone, or a PlayStation 2.

Everybody loves the Super Nintendo because it has classic games like Super Mario World, Super Castlevania IV, Harvest Moon, Mario Kart, and so much more. Even if the classic games don’t float your boat, the SNES had a big library of games, which means there are hidden gems on this console for everyone.

I don’t want to reignite the console war, but some people might prefer collecting for the Sega Genesis over the Super Nintendo. The Sega Genesis might not have displayed as much colors, but its library took advantage of its fast processing power. And if you like Sonic more than Mario, you should go for it.

Related: What is a scotformer? Here’s a brief history and explanation

The Nintendo Wii isn’t technically a retro gaming console, but it’s probably the best emulation machine that exists… and it can run GameCube games!

The PlayStation 2 was immensely popular, selling over 155 million consoles. Because of the PlayStation 2’s popularity, it had a ton of great games. And you can always pop in your original PlayStation games if PS2 games don’t cut it for you.