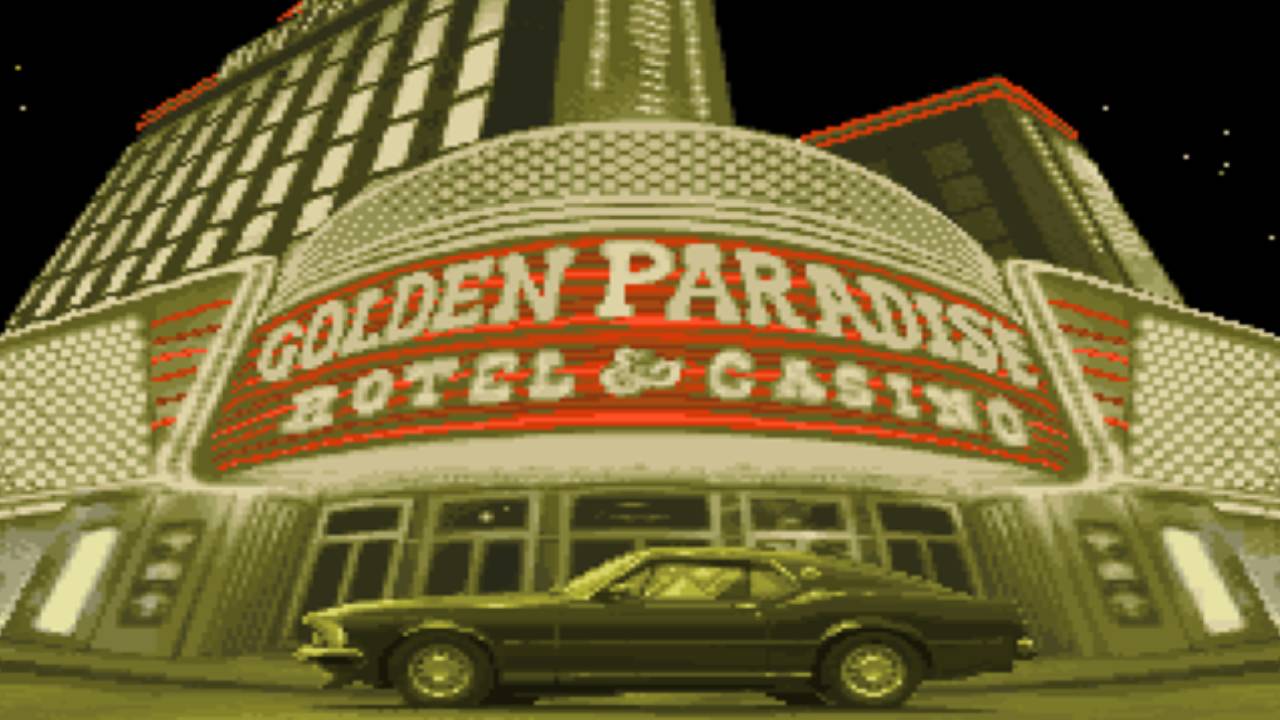 Back in the 90s, it wasn’t easy for most people to get the casino experience at home. If you’re a retro gamer, you’re probably aware of how home video game consoles brought arcade games to the living room. But home consoles also revolutionized how and where people could play casino games (albeit without the high stakes).

Even though retro casino games aren’t as flashy as modern licensed virtual casinos, they’re still a great part of any retro gamer’s collection, especially considering how inexpensive they are.

You might recognize the name Caesar’s Palace because it’s a popular luxury hotel and casino in Las Vegas. But the real-life Caesar’s Palace also inspired a slew of video games in the 90s, including ports on the Super Nintendo, PlayStation, GameBoy, NES, and more. Any port of this game will likely give you a good bang for your buck because they’re all quite affordable. However, the port that I prefer is the Sega Genesis version. Unlike some other versions of Caesar’s Palace (like the so-so Caesar’s Palace 2000), the Genesis game lets you roam around the casino and walk up to games to start playing. It was a pretty novel experience for the time.

Vegas Stakes is probably one of the most well-made casino video games, but that’s not surprising since it was developed by HAL Laboratory (ever hear of the Kirby franchise?). Vegas Stakes features typical casino games like blackjack, poker, slot machines, craps, and roulette. The player can also feel immersed in the game because you’re not just playing against faceless opponents. While you’re playing against AI opponents, they’ll have a picture and a name. The player can even have interactions with random patrons, which makes the casino feel that much more alive.

Golden Nugget for the PlayStation is definitely worth checking out, and it’s not because the gameplay is particularly special. Unlike previous generation games on the SNES and Genesis, the PlayStation could support full motion video and cutscenes, which Golden Nugget certainly took advantage of. The game’s videos star Adam West, who is best known for playing Batman on TV. Yeah, you read that right. Even if you’re not interested in the gameplay, try to pick this game up for a few bucks just to see the video sequences.

While this game isn’t technically one of the “best,” I think it’s worth a mention for retro game collectors looking for casino games. After all, how many former U.S. Presidents are featured in casino-based video games? This game also might be one of the most expensive casino games with complete copies floating around on eBay for around $45. However, the sequels, Trump Castle 2 and 3, are a bit more affordable. You’ll be able to play all of these games on a machine with DOS, which shouldn’t be an issue for the average retro PC gamer.