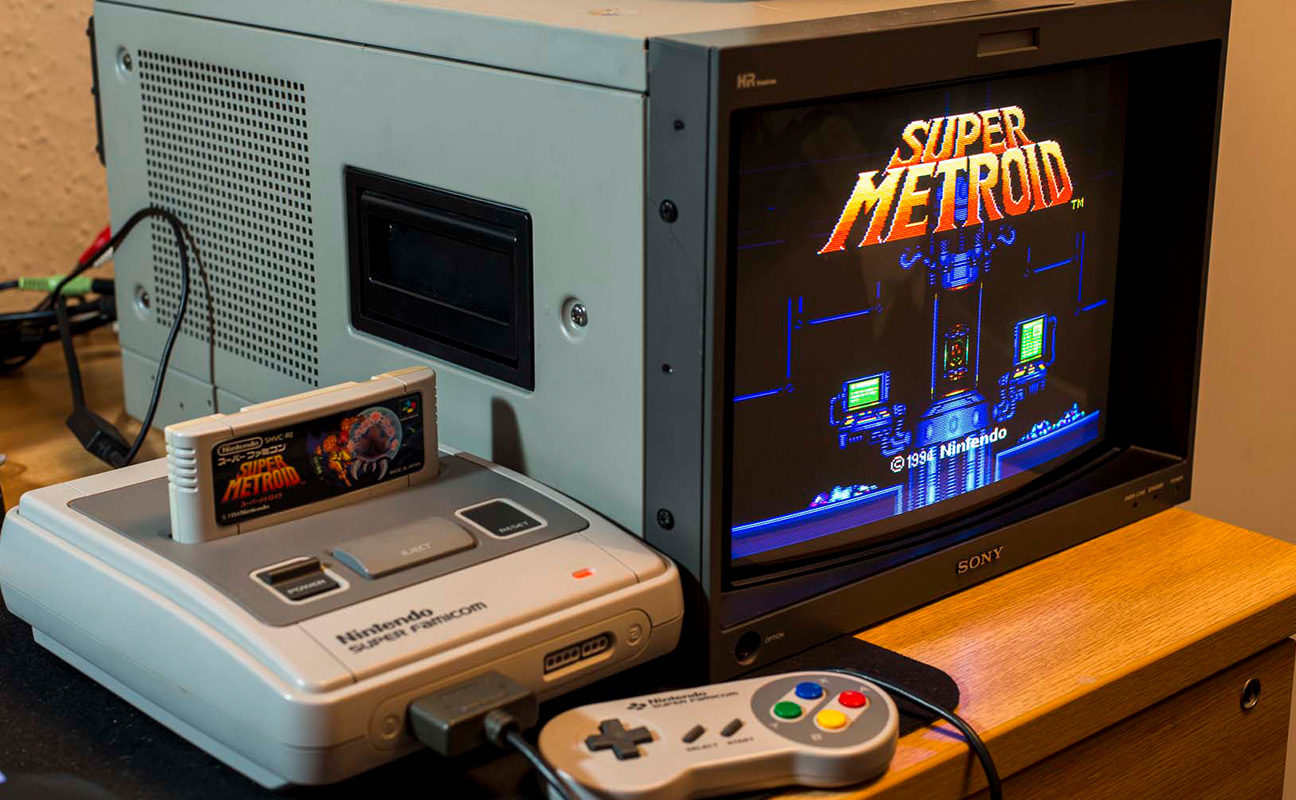 If you want the absolute best CRT TV for retro gaming, then you’re probably looking for a television set that can output the most crisp video quality possible. After all, you wouldn’t be searching for CRT TVs if you didn’t already know how great retro games can look with the proper TV setup.

Fortunately, you have some options. The best possible CRT TV for your retro gaming setup will depend on your preferred TV size, your console options, and how much money you’re willing to spend.

Of course, there are a ton of different technical reasons why some CRT TVs might be better than others, but I’ll spare you the details and give you the beginner’s guide.

The first thing you need to keep in mind when buying a CRT TV for retro gaming is video output. You’re probably familiar with composite video output (the yellow cable that’s usually paired with the white and red audio cables). While the best CRT TVs will look great with all video signals, you can get a much higher video quality with component or RGB video.

Some consoles (like the NES) don’t support component and RGB video signals without modifications, so you’ll need to keep that in mind when you’re trying to find out the best CRT for your retro gaming room. I recommend RetroRGB as a valuable source to find out the best way to get RGB from each system.

These professional video monitors were often used in broadcast studios, hospitals, and other “professional” fields. However, these CRTs come at a steep price.

If you’re looking for the best CRT TV for retro gaming without breaking the bank, you can still find a great consumer-grade television that supports component video, which is nearly as good as RGB video.

Any CRT TV with a component hook-up is suitable for a great retro gaming experience. These sets aren’t as common as CRT TVs that only support composite video, but you can still find them out there if you look hard enough.

The best consumer-grade TVs are in the Sony Trinitron line, such as the Sony KV-XXFV310, Sony KV-XXFV26, and Sony KD-XXFS130.

And even if you can’t find a consumer-grade CRT that supports component video, you can still have a great gaming experience with an s-video connection. While s-video isn’t as good as component video, it’s easier to find on TVs.

Just remember to familiarize yourself with the difference between composite, s-video, and component, and you’ll be able to spot a decent TV. 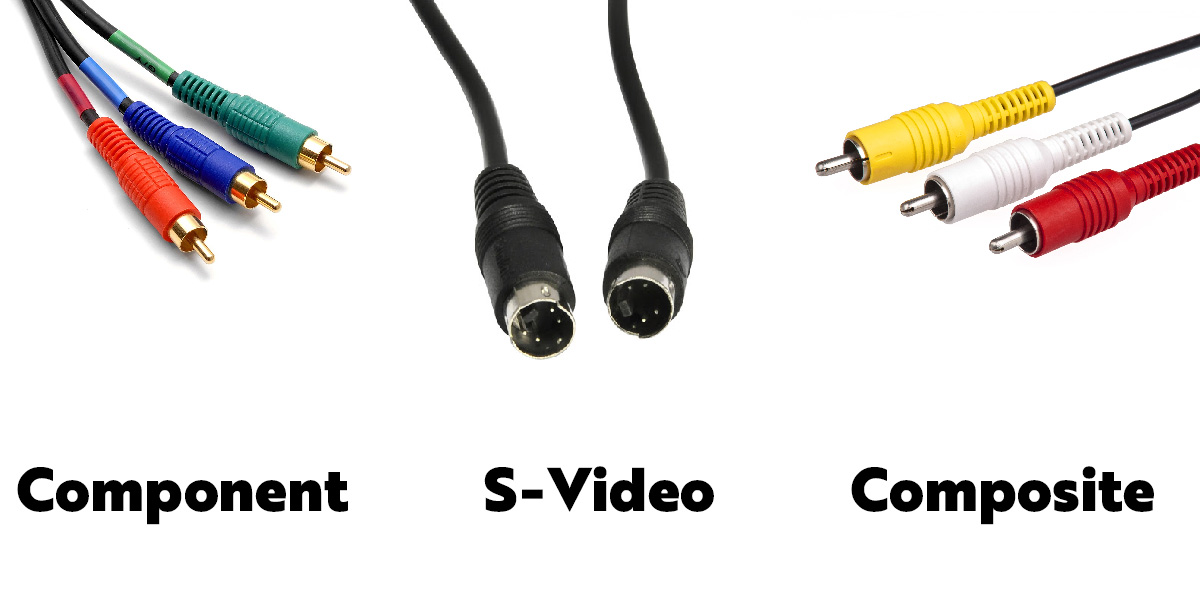 All of that being said… there are consumer CRTs that have been modded to support RGB, but they typically aren’t preferred over professional video monitors.

Unlike professional video monitors, consumer-grade televisions just don’t have the thick scanlines that some retro gamers can’t get enough of.

If you want the best CRT TV for retro gaming, you’re going to have to spend a pretty penny on a professional video monitor.

Some people will claim that the best CRT TV for retro gaming is the Sony BVM-20F1U (or anything in the BVM line). If you have infinite resources, and you want the best possible video quality, there is your answer.

But there are a ton of other professional video monitors to keep an eye out for.

Pro tip: the number “20” in BVM-20F1U stands for 20 inches, which is the monitor size. This format is used frequently in CRT model numbers. Sometimes “XX” is put in the number’s place to denote any size.

Here is a handy little list of some of the best professional video monitors that support RGB video:

For a more comprehensive list of the best CRT TVs for retro gaming including details like standard inputs and resolution, check out this list on r/CRTgaming.

Keep in mind that if you want to output high-quality RGB video on your professional video monitors, you’ll need to make sure you have an RGB-compatible console, and a set of cables to connect it to your TV. This is actually pretty simple. Typically, you can buy a SCART cable for your console and use a SCART to BNC adapter to plug it into your TV.

Now that you have the basics covered, you can decide what kind of CRT is the best for your needs. Whether you decide to play your games on a consumer-grade CRT or a high-end Sony PVM, you can never go wrong playing video games on original hardware.