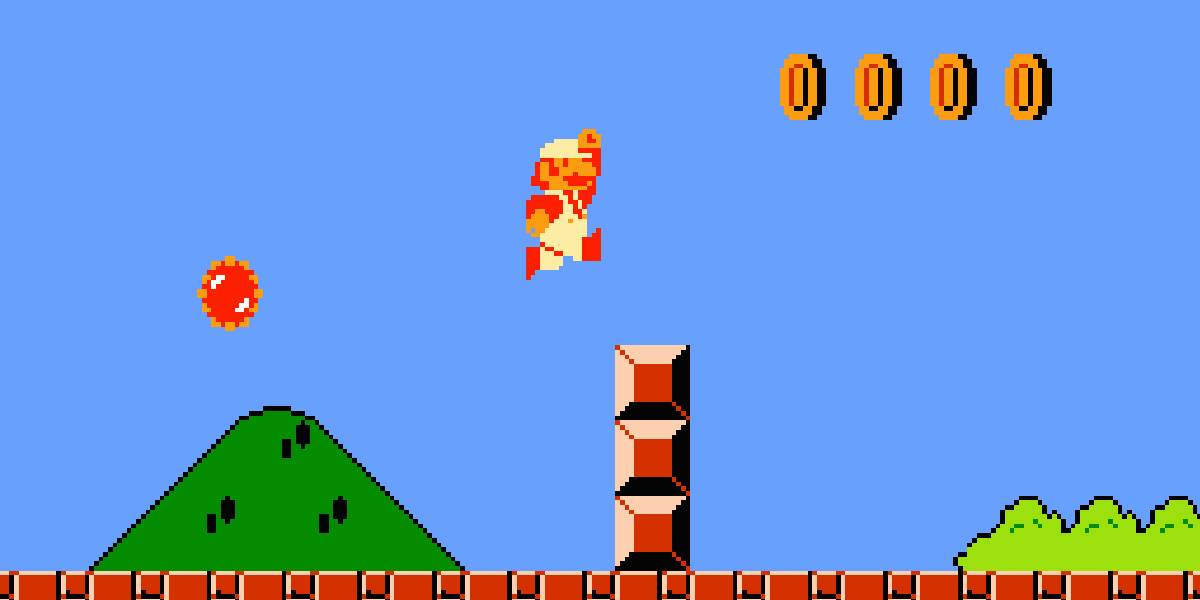 If you have spent enough time in retro gaming groups, you might have heard the term “scotformer” before. Well, what is a scotformer?

In short, a scotformer is a platforming game that features a video game mascot.

Video game mascots aren’t as popular as they were in the 90s, but I’m sure you’re familiar with quite a few of them. Mario is Nintendo’s most famous mascot, for example.

Video game developers and publishers created mascots to make their games recognizable and widely appealing. They were characters often used in promotional material with varying success.

The quintessential scotformer would be Super Mario Bros, which features platforming gameplay and a well-known video game mascot. Nintendo went on to use Mario to sell more games and advertise their products and services.

Sonic the Hedgehog has its own series of scotformers, and the character was intrinsically tied to the Sega brand. Sega used Sonic in several advertisements to show off the “blast processing” power of their consoles.

Later in the decade, scotformers and mascots saw success on fifth generation consoles. The Nintendo 64 had Super Mario 64 and Sony’s PlayStation had a heap of new mascots.

The commercials and magazine ads for Crash Bandicoot were particularly memorable during this time.

Scotformers have declined in popularity since the 1990s, and the term itself is insignificant outside of retro gaming.

After all, it wouldn’t make sense for modern game publishers to push out mascots for a genre of gaming that isn’t as popular. Mascots live on in action games and shooters.

But even if scotformers are a thing of the past, it makes sense that there is specific a term like “scotformer” dedicated to these games.

The era of scotformers was a significant and notable part of video game history and it’s important to remember this era.

One thought on “What is a scotformer? Here’s a brief history and explanation”