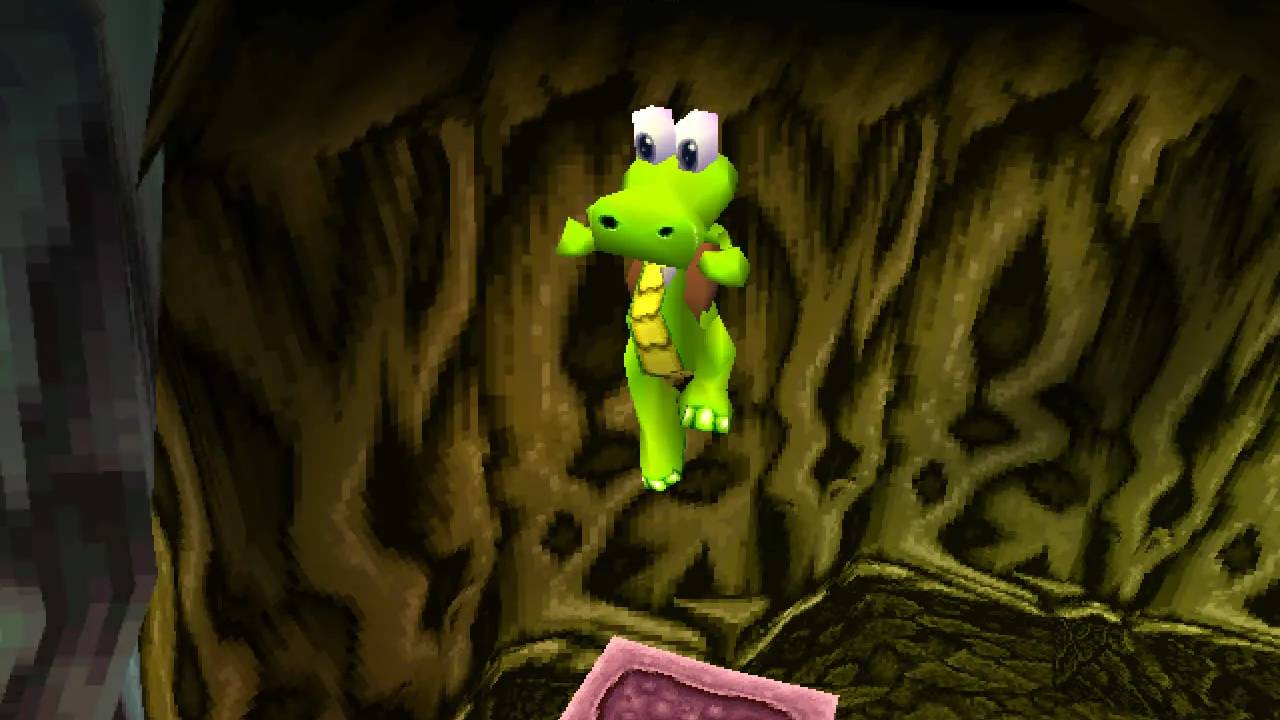 You might be surprised to learn that Croc: Legend of the Gobbos, which was released on the PlayStation and Sega Saturn, is a controversial game to some people. It’s the kind of game that you either love or hate (usually depending on if you grew up with it or not).

There’s not much to complain about Croc in the graphics and sound department. The main complaint thrown at Croc is the controls, which are often criticized as “tank” controls. But are the controls really that bad? For the purposes of this article, we’ll be diving into the PlayStation version of Croc and addressing the main points of criticism.

So what the heck are “tank controls” anyway? According to PC Gamer, tanks controls in video games are when pressing up moves the character forward, down reverses them, and left and right rotates them.

This term definitely applies to Croc when using the digital controls via the D-pad. Pressing left or right on the D-pad will keep Croc completely stationary as he rotates in place. Pressing up will move Croc forward in the direction he’s facing. And, of course, pressing down on the D-pad will have Croc back up.

In other words, case closed; Croc has tank controls, right? Well, it’s not that easy.

In 1997, Sony released the DualShock Analog Controller, which brought analog sticks to the previously stickless PlayStation. From that point onward, many developers were implementing analog control schemes in their games. But in order to maintain backward compatibility with old controllers, developers kept D-pad controls as an alternate control scheme in most games (with only Ape Escape and a few other games requiring analog controls). 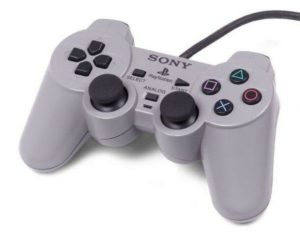 History lesson aside, the important takeaway here is that Croc had analog controls! And fortunately, the analog controls in Croc fixes almost all of the problems with the controls.

When using the analog controls in Croc, pressing hard left or hard right will not rotate Croc in place, which is unlike the digital controls. Instead, Croc will begin to move left or right in a circular motion as the camera pans around the character. The same phenomenon would occur if you were playing a 3D platformer like Ape Escape, for example.

RELATED: Ape Escape Was the Best 3D Platformer of Its Time

If your first experience playing a platforming game was Super Mario 64 or any 3D platformer released after it, then it’s understandable why you’d find Croc’s controls baffling. However, it’s important to understand that Croc is a fundamentally different type of game than Super Mario 64 despite also being a 3D platformer.

Croc was released in 1997 — there was no such thing as a “3D platformer” just two short years before that. Argonaut, the developers of Croc, were among the first people thinking about how a platforming game would work in three dimensions. You could even argue that they were the first ones to work on a 3D platforming game before Nintendo stole the idea from them.

In order to understand why Croc was developed the way it was, you have to first think about how platforming works in two dimensions. Traditional 2D platforming games are mostly about making precise jumps onto platforms with enemies acting as obstacles. But the problem is that jumping onto small platforms in three dimensions is not as easy (which is why platforming in SM64 is easy and the platforms are huge).

The developers of Croc most likely thought the controls in the game were the best way to make precise jump onto small platforms, which was a staple of 2D platforms.

The developers were right. If Croc controlled like Mario from SM64, it would have been impossible to make the many difficult jumps in the game. Most of the platforms in Croc are small or quickly moving and requires the right angle, hence the rotation in the controls. Additionally, Croc has the ability to side-step and a button to instantly turn Croc around without having to move. All of these controls help the player navigate the difficult platforming.

To put it more simply, Croc’s controls are completely optimized for the platforming challenges in the game, which are numerous.

A game has “bad” controls if the controls make the game more difficult; Croc’s controls accomplish the opposite. Croc would be an impossible challenge if the character controlled like Mario.

One thought on “Croc: Legend of the Gobbos Didn’t Have Bad ‘Tank’ Controls”