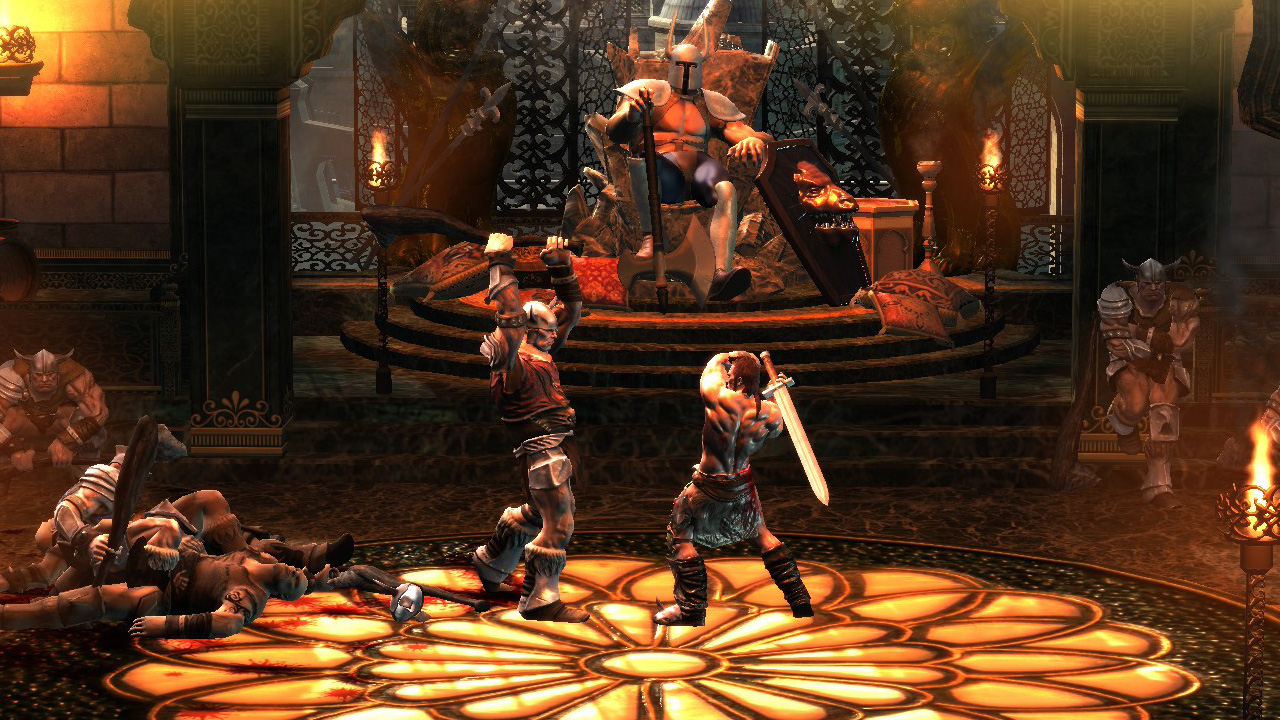 Sega temporarily released a 2012 prototype for Golden Axe: Reborn, now humorously titled Golden Axed, as marketing stunt for Sega’s 60th anniversary. But they should have kept this prototype a secret.

In a time where early access and beta games have flooded Steam, it makes sense why Sega thought there would be no harm in releasing their own rushed and unfinished game.

However, this game is unlike an early access game because it’s been completely abandoned for eight years, and Sega has no plans to give this game a full release.

In other words, this is an unfinished game that was sent to purgatory by Sega’s corporate overlords after developers working with the now-closed Sega Studios Australia poured blood, sweat, and tears into this project.

But if you played this prototype, your first impression probably wasn’t that the developers worked hard on it. In Sega’s own words, the game is janky, buggy, and an artifact of its time. They have since deleted that description off the game’s Steam page, but their message was loud and clear.

Related: Everything WRONG With the New Worms Rumble Battle Royale

I can’t blame Sega for their description. Golden Axed is janky, buggy, and a product of its time. But that’s because the game never stood a chance.

According to developer Tim Dawson, the team only had two weeks to come up with a prototype to impress management, who ultimately rejected the project.

this project was my personal nexus of nightmare hours, inept management, industry realisations and heroics achieved with a small team under unreasonable conditions, so it's an odd feeling to see it surface eight years later without context, credits and with a joke title sequence pic.twitter.com/lBDVWegn3p

It’s incredibly insulting to the developers (and to the players) to release such an incomplete prototype. Golden Axed is inevitably going to be judged at face value without consideration for the context of its development (even with the title including the words “cancelled prototype”).

And certainly, developers wouldn’t want extremely early prototypes to be released after their hard work was rejected and abandoned.

WTF sega is releasing the golden axe prototype @ironicaccount and I made (with the help of several talented artists). Please be aware this was roughly two weeks work and our weird bosses wouldn’t let us spend more than a day on combat design https://t.co/JUGkfFoVtW

Regardless, Sega Europe insisted that they reached out to former members of the Golden Axe: Reborn development team to get the go-ahead. To contrast, Dawson claimed nobody on the dev team that he knows approved of the release.

And look, I get it — it’s fun and excited to play a new Golden Axe game. But Golden Axe is a series that deserves a full release instead of an unfinished and abandoned prototype.