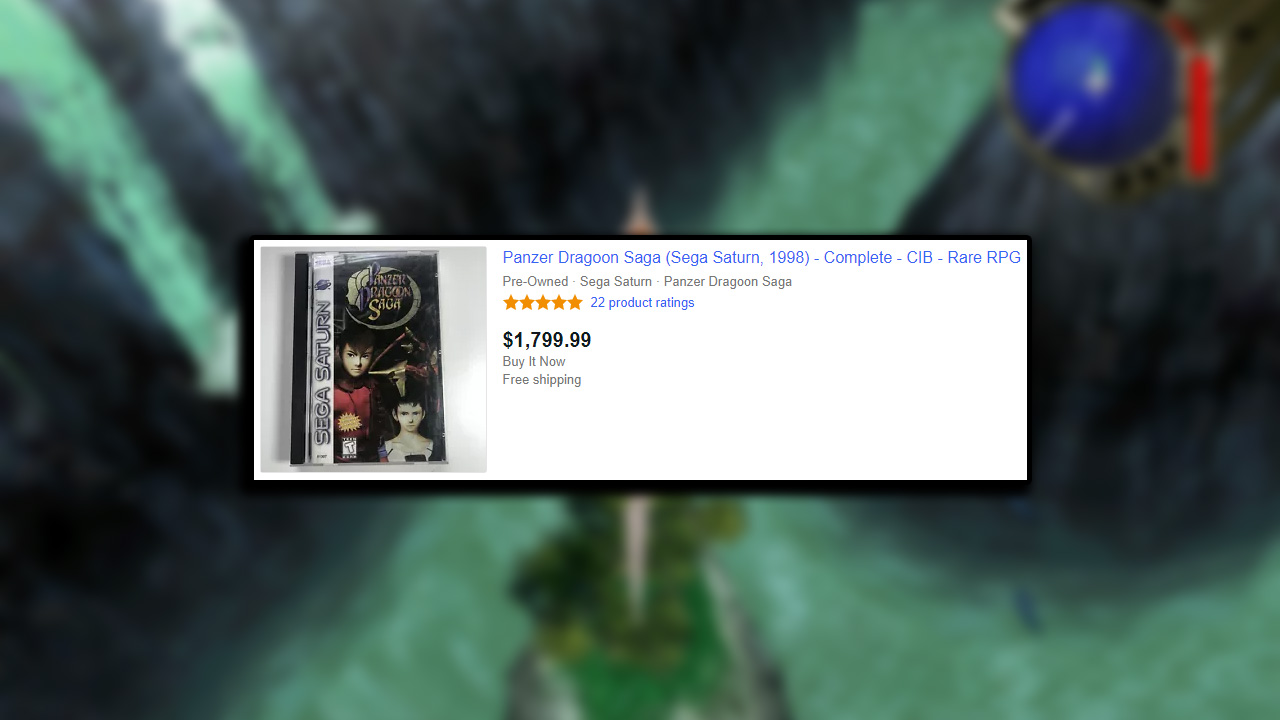 Panzer Dragoon Saga, like many of the rarer and more sought after Sega Saturn games, is both worth playing and ridiculously expensive. That’s why we’re telling you how to play Sega Saturn games for cheap.

Here at Wackoid, we don’t think it’s always worth it to pay some guy on eBay $899 plus shipping to play a game that retailed for $59.99 twenty years ago.

If Sega wont make these games accessible to new audiences on new platforms, then folks who want to experience Panzer Dragoon Saga and other top-tier Saturn games need to take matters into their own hands.

Here are some great ways to experience Panzer Dragoon Saga and other Saturn heavy hitters for cheap.

Related: A Look Back at Panzer Dragoon Saga (Sega Saturn)

Saturn emulation has come pretty far. Saturn emulators like Yabause or Mednafen are perfectly acceptable ways to play Panzer Dragoon Saga (and other Sega Saturn games) today. The added benefit is higher resolutions on your modern display, save states, and other quality of life improvements. You can even play these emulators on a Mac with general success.

This method assumes that you already own a Sega Saturn. One of the greatest, handy little inventions in the Saturn retro community has been the Psudeo Saturn flash cart. Initially, the software was meant for folks to use to modify their own Action Replay carts using a disc swap method. But today, you can purchase pre-flashed carts from sites like AliExpress or eBay.

All you need to do is insert the cart, burn a game to a CD-R, and boot it all up. It works just like a normal CD. Burning a game ISO is painless too. Just look for a free program like DiscJuggler.

This is less desirable because the game has a lot of text involved, but with a guide or a YouTube playthough at hand, you can definitely complete the Japanese version game. However, you’ll need a Japanese Saturn, some method of playing different region games (such as an action replay), or a steady and consistent hand to perform a disc swap trick.

Now, again, for legal reasons Wackoid does not condone piracy or copyright infringement, but a convincing argument can be made that when landmark games have been out of print for over 20 years, playing a burned disc doesn’t hurt the publisher or those involved in making the game. Like I always say, if you feel differently then mail a check to Sega of America. I bet they’ll cash it. 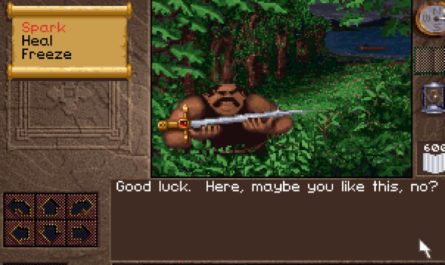