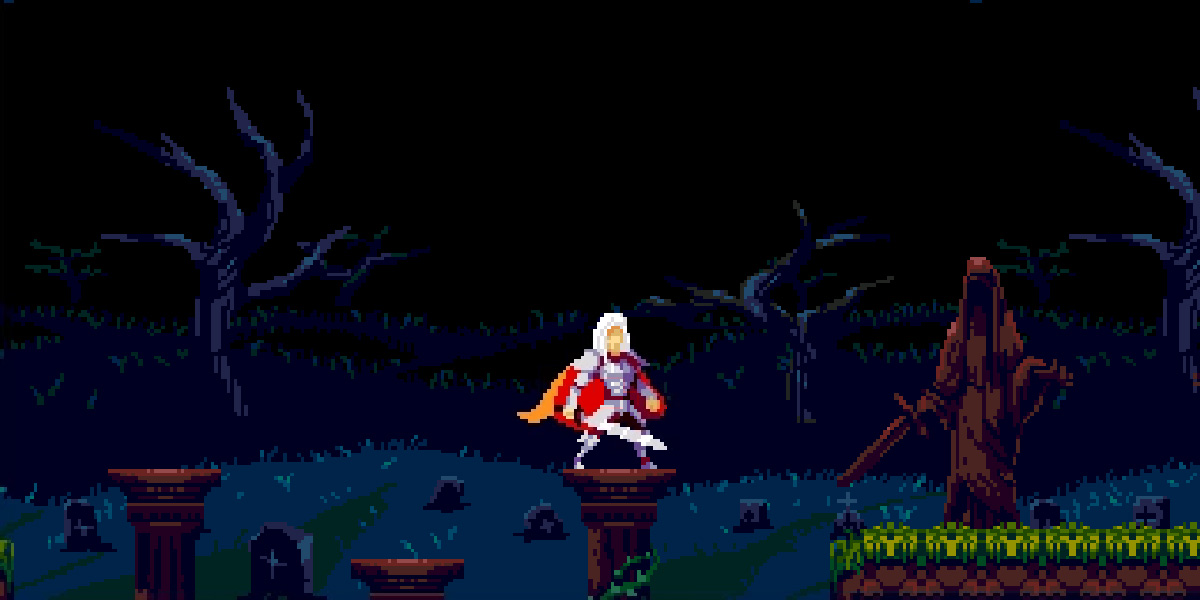 The Sega Genesis hit North American shelves way back in 1989, but that doesn’t mean you can’t find new Sega Genesis games to play in 2021. That’s right — developers have been developing new games for the Sega Genesis well past the console’s lifespan.

You definitely need to brush the dust off your console (or buy a reasonably priced used Sega Genesis) to try these fresh games that have been released over the past few years. Here are ten of the best new Sega Genesis games to play in 2021 (in no particular order).

In Xeno Crisis, you and one of your friends can take control of battle-hardened marines to fight off waves of aliens. This game is great because it fuses modern gameplay elements with old-school graphics and sound. For example, the levels are randomly generated, which makes each playthrough unique. You can also use up to 10 different weapons to take down the aliens.

This game is available to buy as a Sega Genesis cartridge, or you could buy the rom to load it up on an EverDrive. You can also play Xeno Crisis on Steam, PS4, Switch, and Xbox One.

According to the official website, the player can use a melee weapon, an ability, and a special attack to fight off enemies through 8 beautiful levels in the Kingdom of Asteborg. And when I say beautiful, I am not exaggerating. It’s obvious that a lot of care went into this game’s art.

Tanzer is an action-packed hack and slash platformer that doesn’t have a dull moment. It’s a game that’s very reminiscent of the Strider series.

In Tanzer, you hack your way through eight different levels with environments like the Old West, Ancient Rome, and Flying Pirate Ships. Along the way, you can pick up gold to upgrade your character with new powers.

You can currently purchase the game through Mega Cat Studios.

While this is the “oldest” of the new Sega Genesis games on this list, Pier Solar still deserves the attention. If you like the classic 16-bit RPG games, you will find yourself enjoying this game.

The story surrounds three friends, Hoston, Alina and Edessot, who are on a quest to find a rare magic herb to cure Hoston’s sick father.

Pier Solar features the standard turn-based combat that is expected from most 16-bit RPGs. Even if you’re not excited about the turn-based combat, you might be won over by the game’s gorgeous graphics and terrific soundtrack.

Tanglewood is a puzzle-platforming game where you take control of a fox-like creature by the name of Nymm, who has been separated from home. You’ll need to think your way through puzzles, tricks and traps to bring Nymm home safely. This game is reminiscent of Lion King on the Sega Genesis, but it also took inspiration from more recent titles like LIMBO and Ori and the Blind Forest.

You can check out the game on Tanglewood’s official website.

It’s not just hardcore — it’s Ultracore. Ultracore is a run-and-gun game that’s jam-packed with explosions, bullets, and enemies. The game was originally meant to be released in 1994, but it was never released until 2019, where it was packaged together with the Mega Sg.

Just like other run-and-gun games of the time, you collect weapon power-ups while mowing through enemies. But you’ll need fast reflexes to complete this game.

Phantom Gear looks incredibly cute, but don’t let that fool you. This game, set to be released later, features fast-paced platforming action. This game features a mixture of new and old gameplay elements. While shooting your way through 5 levels, you can collect gears and spend them on permanent upgrades. There are multiple weapons available, and each of them has two modes of fire. The game also has a full package of platforming elements like wall climbing, dashing, and double jumping.

ASAP PLZ is an incredibly short, simple game, but it’s executed flawlessly. This 2020 release, which is available to play for free online, plays like an office-themed WarioWare game. Just like WarioWare, the goal is to beat the incredibly brief minigames before time runs out.

Devwill Too is another new Sega Genesis game that was released in 2020, and the first thing you might notice is the hand-drawn cutscenes and a unique, colorful art style.

In Devwill Too, you take control of an artificial being that explores the world with a sense of curiosity. You explore the world screen-by-screen, where you’re faced with platforms and enemies that will put your skills to the test.

This game is currently available for purchase as a digital download for only $3.99. Alternatively, you can buy a physical copy through publisher Mega Cat Studios.

Shrine Maiden Shizuka hasn’t been officially released yet, but it looks promising based on its playable demo, which you can download here.

The island of Unjima is infested with demons, and it’s up to Shizuka to investigate the source of evil and save the people of Unjima.

Shrine Maiden Shizuka is a metroidvania game where you explore through Unjima, discovering new items and abilities to unlock paths until you uncover the entire map.

Honestly, everything published by Mega Cat Studios is pretty great, but I didn’t want to fill the entire list with their games. I definitely recommend checking out the rest of their catalog for more new Sega Genesis games like Little Medusa and Coffee Crisis.

I also recommend checking out games published by Piko Interactive. They are publishing games that were previously exclusive to Taiwan so they can be enjoyed by the Western players.