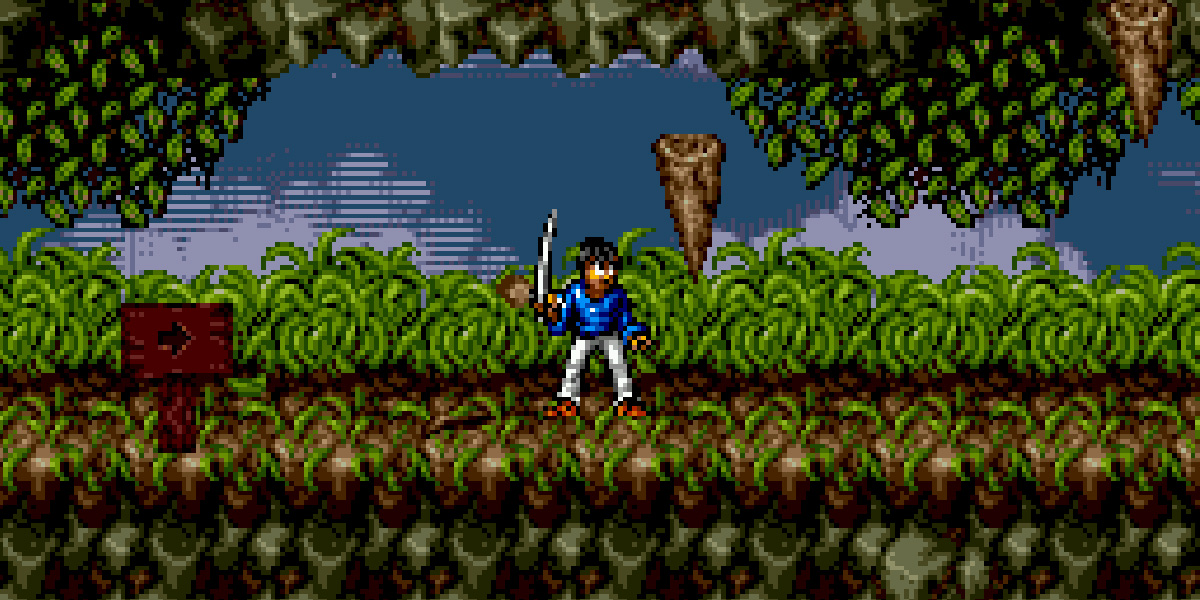 Fun fact: 3 Ninjas Kick Back was the first and only movie I remember walking out on. My dad and I used to do double features on the weekends where we’d pay for one movie and then just sneak into whatever was playing next. As a result we saw a ton of films and as such we also had a pretty high tolerance for mediocrity. We saw the first 3 Ninjas when I was probably ten years old, and I remember liking it okay, but 3 Ninjas Kick Back came out when I was twelve and middle school me was way to cool for school. Luckily, my not-too-cool for a 9-to-5 dad agreed.

It’s been a while since I’ve seen any 3 Ninjas movie and I am not masochistic enough to revisit them. Basically, three very Caucasian kids are trained by their Asian grandfather (played by the amazing Victor Wong) in martial arts, some other stuff happens, fighting and hilarity ensue. You know the deal — post Karate Kid these kinds of whitewashed martial arts movies/TV shows were everywhere, sending many a suburban white boy to their local strip mall dojo.

Back to the story, I am really curious why the grandfather of these Aryan poster boys is Japanese? Or rather why the three grandkids are not? Even as a kid I was confused. I checked the 3 Ninjas Wiki (I know! The Internet am I right!) and it turns out that grandpa Mori married a white woman, and their daughter married a white guy, so their kids are ¼ Japanese. I’m not kidding; someone actually took the time to write this into the story rather than casting Asian American kids in these roles. Sigh, thank God for Surf Ninjas at least!

So there were four 3 Ninja movies (FOUR) and the only one that got a video game adaptation was the 3 Ninjas Kick Back, which was released for the Super Nintendo and the Sega Genesis. Lucky us! I really feel like the fourth movie, 3 Ninjas: High Noon at Mega Mountain starring Hulk Hogan as the villain, was the obvious choice here, but oh well. The plot is something about a dagger and a trip to Japan… seriously you don’t need to know. You can choose between any of the ninjas (Tum Tum, Colt, and Rocky), but it doesn’t matter, they’re all useless.

I gotta say, I think something’s fundamentally wrong with this game and I don’t just mean that in the normal way I’d describe a clunky, poorly designed snorefest. You know how when you’re playing an old game and the screen suddenly freezes, the sprites and backgrounds get all jumbled, and the music becomes a piercing hum? Well 3 Ninjas Kick Back on the Genesis kind of does that when it freezes, but the screen stays pretty much the same. The only noticeable error (other than not being able to play the game of course), is that the music does kind of a “duh duh duh duhhhhhh” series of sounds before it gives up and goes totally quiet. I’ve never seen this happen with an 8-bit or 16-bit game EVER. I really think this is the death curdle of the game committing harakiri.

And whoa, what’s that on the cartridge: “MA-13”?! First of all, I didn’t even know Sega Genesis games had ratings, but why would you need to be thirteen to play this childish platformer? An episode of Looney Tunes is a thousand times more violence than this game.

The enemies are mostly totem poles, bats, and a never-ending appearance of a poof-smoke ninja that bears a striking resemblance to Pat Morita. The controls aren’t particularly horrible or anything and the bad guys aren’t especially difficult to fight so what is it about this game that’s so frustrating? The level design. Enemies and projectiles appear out of nowhere and are pretty much impossible to avoid when jumping.

The colors are pretty much just brown, grey, and green and that goes for the backgrounds, the platforms, the enemies, the power-ups, EVERYTHING. As such, moving through this muddled palate of a game means you’ll often land on a spike thinking it’s just regular ground or avoid an enemy only to realize it’s a power up. Speaking of which, there are multiple power ups present in the levels but damned if I can figure out what the difference is between them. They’re all ball shaped, earth toned, and ultimately unimportant.

Unfortunately the entire game looks and plays like this (aside from a brief and bizarre hospital level). I can’t even really say it’s that bad. It’s more that it’s the definition of a poor movie licensed game. Bland uninspired levels, generic enemies, repetitive gameplay, and monotonous forgettable music… it’s got it all!

I mean I doubt anyone out there is going to read this and decide that I motivated them to play 3 Ninjas Kick Back on the Genesis or SNES, but seriously, don’t. There’s nothing unique or fun or interesting about it. And worst of all, it’s not terrible enough to be so bad it’s good. It’s just so mediocre it’s… mediocre.