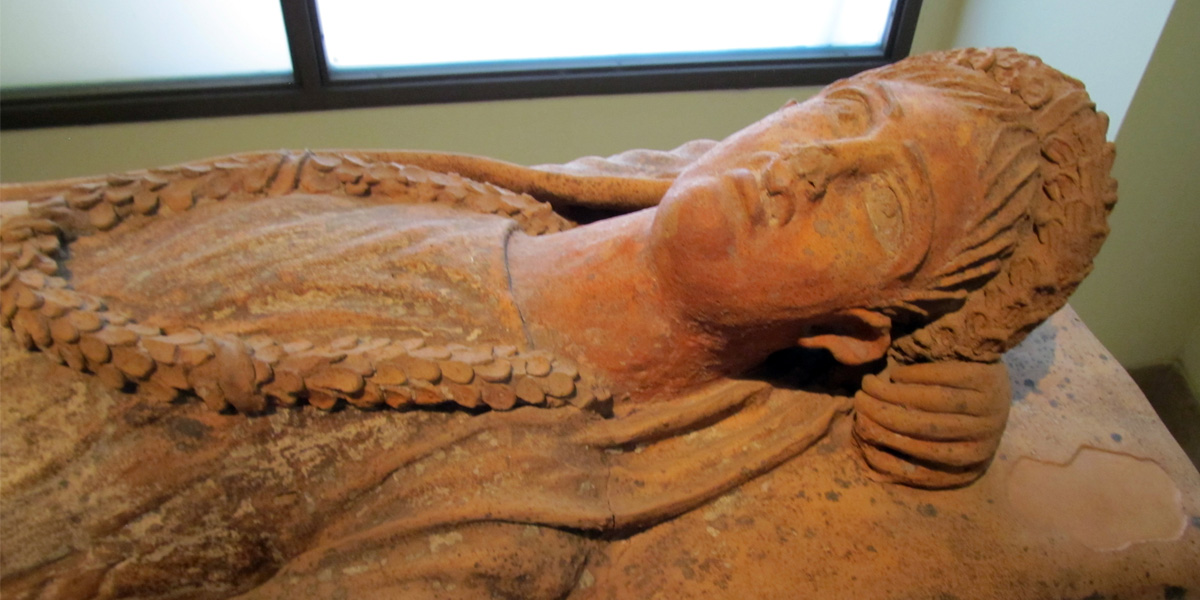 The mysterious Etruscan Civilization, which was located in modern-day western Italy, has been almost completely forgotten and overshadowed by their powerful neighbors — the Romans.

The Etruscans occupied a region of western Italy directly north of Rome, in modern day Tuscany, Lazio and Umbria.

Despite being overshadowed by the Romans, the Etruscan Civilization began two centuries before Rome started to develop into a major power.

In fact, archaeologists have discovered Etruscan art and architecture that clearly demonstrates the cultural influence the Etruscan Civilization had on early Rome.

According to Encyclopedia Britannica:

Evidence suggests that it was the Etruscans who taught the Romans the alphabet and numerals, along with many elements of architecture, art, religion, and dress. The toga was an Etruscan invention, and the Etruscan-style Doric column (rather than the Greek version) became a mainstay of architecture of both the Renaissance and the later Classical revival.

A notable characteristic of Etruscan art and architecture is breathtaking metalwork, particularly Etruscan artifacts made from bronze. 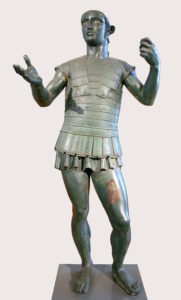 The region contained large reserves of copper and tin, which allowed the Etruscan civilization to manufacture their own bronze goods. Additionally, copper and tin were highly sought after resources, which gave Etruscans leverage in trade.

The Etruscans were particularly talented at making bronze statues — many of which were unfortunately looted and melted down by the Romans.

However, there are some existing statues from the Etruscan civilization, and they’re as interesting and beautiful as you’d expect from an ancient civilization.

Over time, the Etruscan civilization grew wealthy and powerful by trading their metals and commodities. Their territory expanded, and some archaeologists theorize that their territory eventually expanded into Rome itself.

Despite a period of Etruscan dominance, Rome eventually went on to invade and capture Etruscan territory. This is partly because Etruscans were too busy fighting among themselves to unify and defeat a bigger enemy.

There was never a unified Etruscan entity — the territory was made up of small city-states, which would occasionally come together for the common good. But most of the time, the city-states would squabble with each other.

The lack of cooperation between Etruscan city-states left them vulnerable to Roman invasion, and the rest is history. The Etruscans eventually assimilated into Rome and their language and culture slowly faded away.