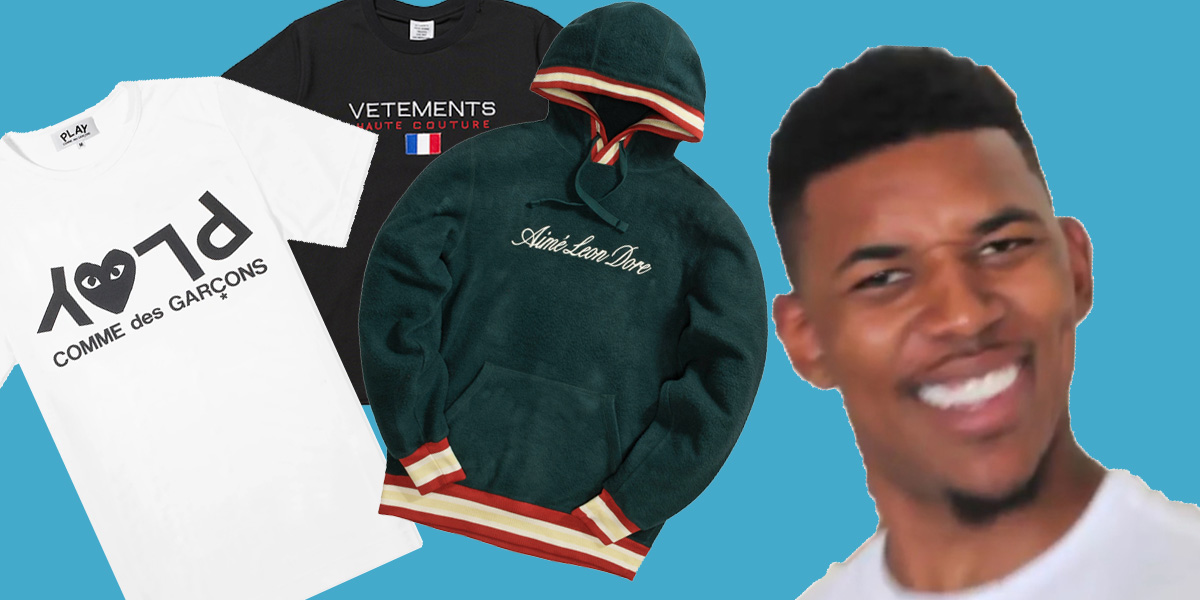 There seems to be an unspoken competition between fashion brands to create the most difficult to pronounce, pretentious brand names in the industry.

We’ve all admired the iconic styles that originated from these brands, but nobody is on board about how to articulate their ridiculous names.

A lot of these names borrow unique elements of different languages, like French or German, even if they are global brands based in completely different countries. Other names are just downright ridiculous for the sake of being ridiculous.

Here’s how to pronounce those pretentious fashion brand names. 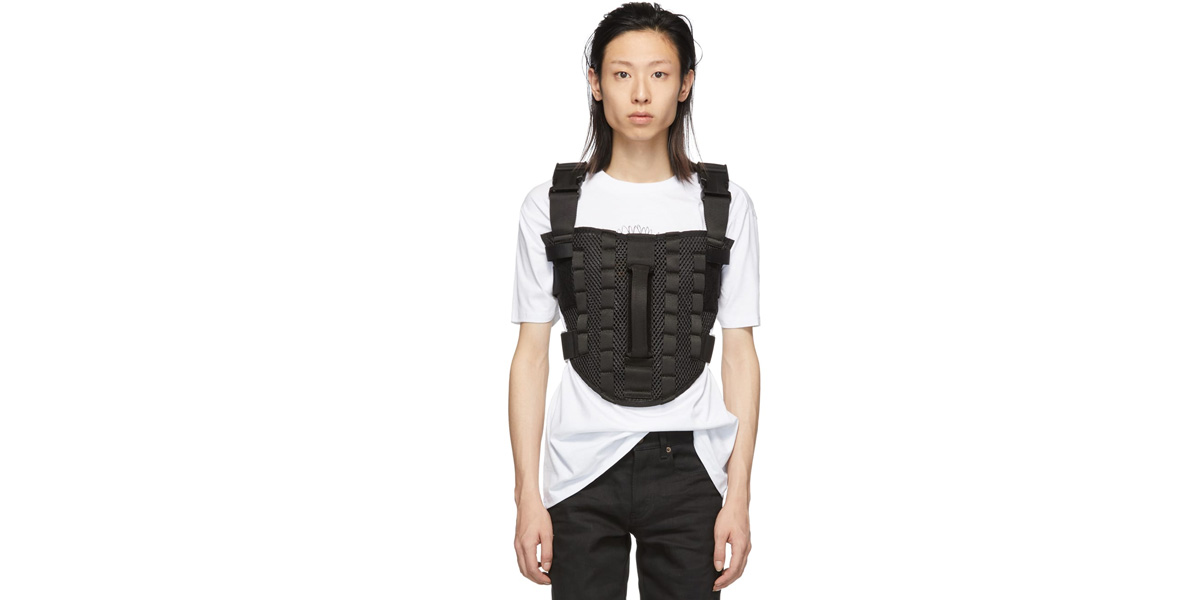 If there was a dumbest brand name award, 1017 ALYX 9SM would surely win. Who’s bright idea was it to put numbers in the name? You can blame designer Matthew Williams, who added complexity to the Alyx name in order to avoid legal complications with the trademark. 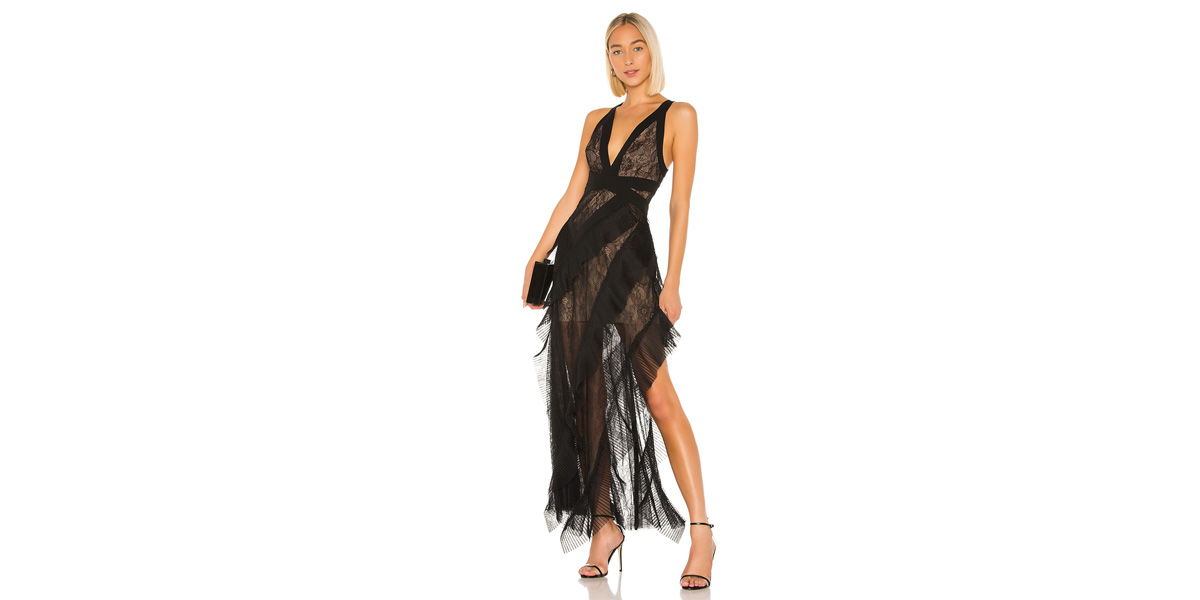 BCBGMAXAZRIA is a women’s clothing brand founded by Tunisian Jewish fashion designer Max Azria. The name apparently comes from the French phrase “bon chic bon genre,” which translates to “good style, good attitude.” And no, it’s not a French company — it just has a French-inspired name for some reason. And while Azria did spend some of his life in France, he created the brand when he was living in Los Angeles, California in 1989. 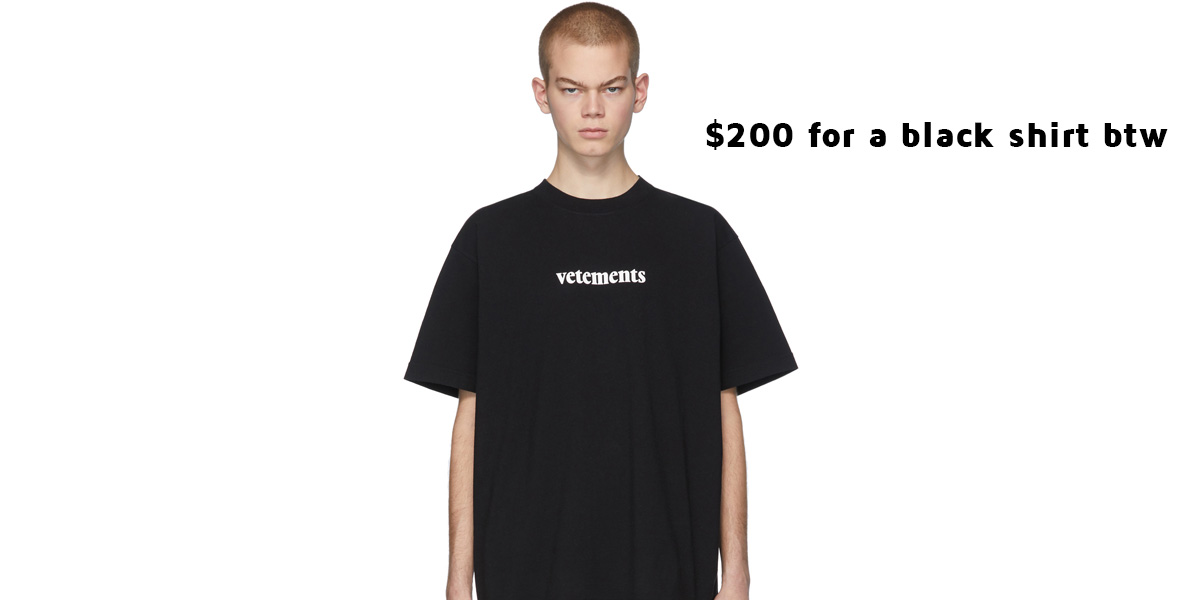 Pronounced: Vet-MAHN (with a soft “n”)

Vetements is a Swiss-based clothing and footwear brand that was founded in 2014. And for a contemporary fashion brand, Vetements offers an attractive down-to-earth style. However, I’m still not going to pay $100 bucks for a pair of underwear or $200 for a plain black shirt. 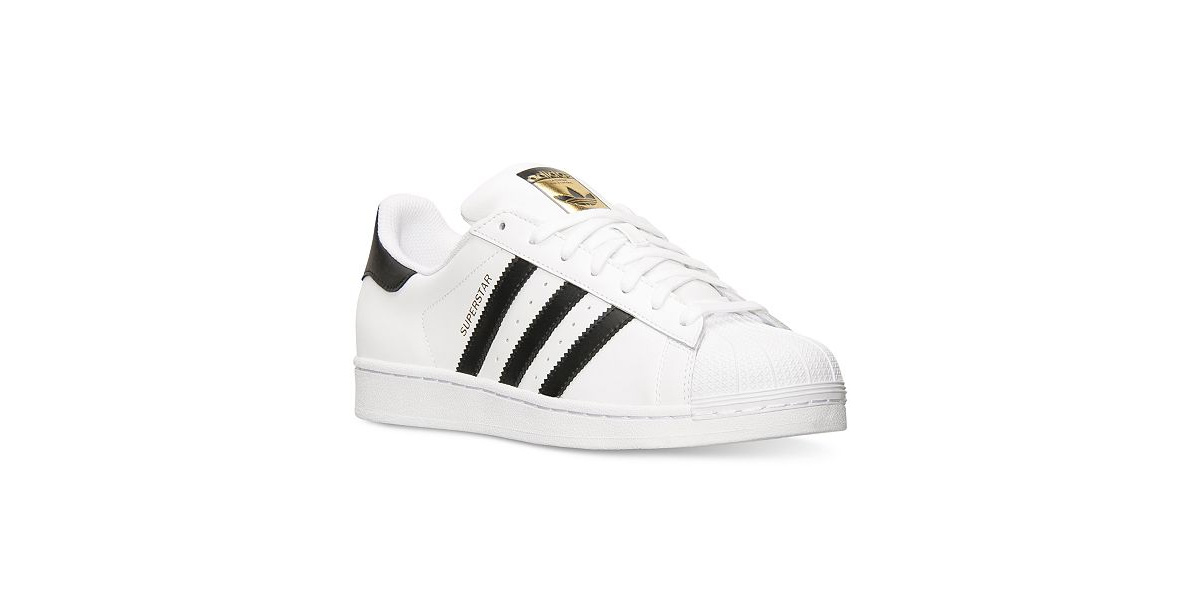 Pronounced: AH-dee-dahs (with emphasis on the first syllable)

If you’re an American, chances are you’ve probably been pronouncing Adidas wrong your entire life. Americans tend to put emphasis on the second syllable, but the emphasis should be placed on the first part of the name. The name was inspired by its founder’s name, Adolf Dassler. Thanks, Adolf. 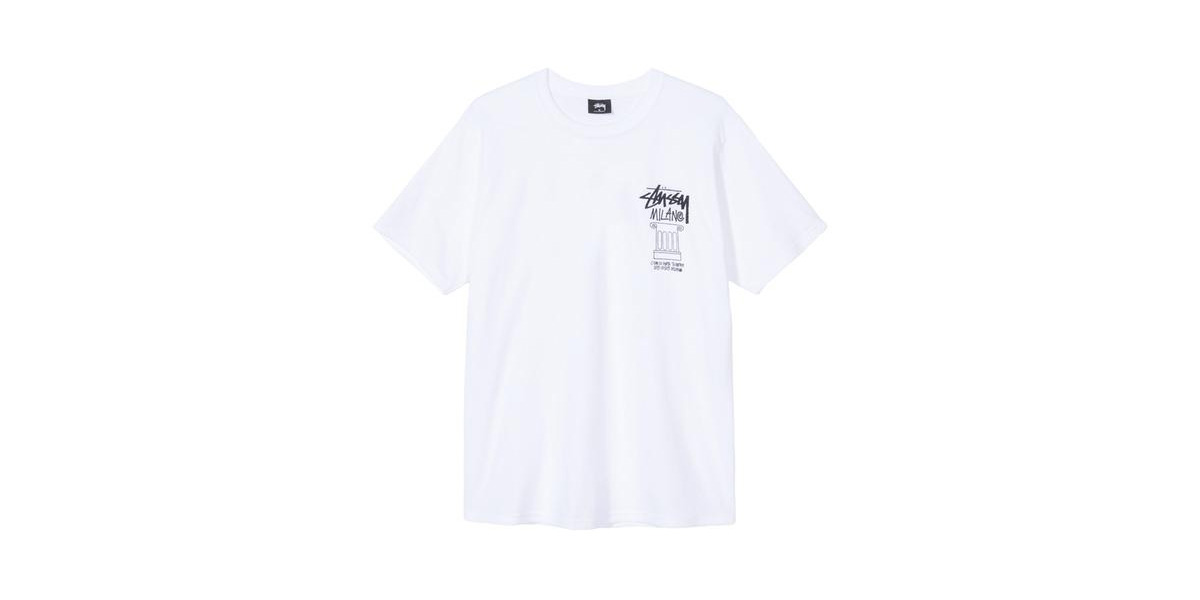 Another brand name that isn’t pronounced how it’s spelled if you’re not familiar with accent marks. Nobody in America cares about accent marks, and for good reason — English doesn’t use much of them. So why would Stussy, which is an American company, choose to spell the name as Stussy instead of Stoosy? Because you can’t have a pretentious fashion brand without an equally pretentious name. 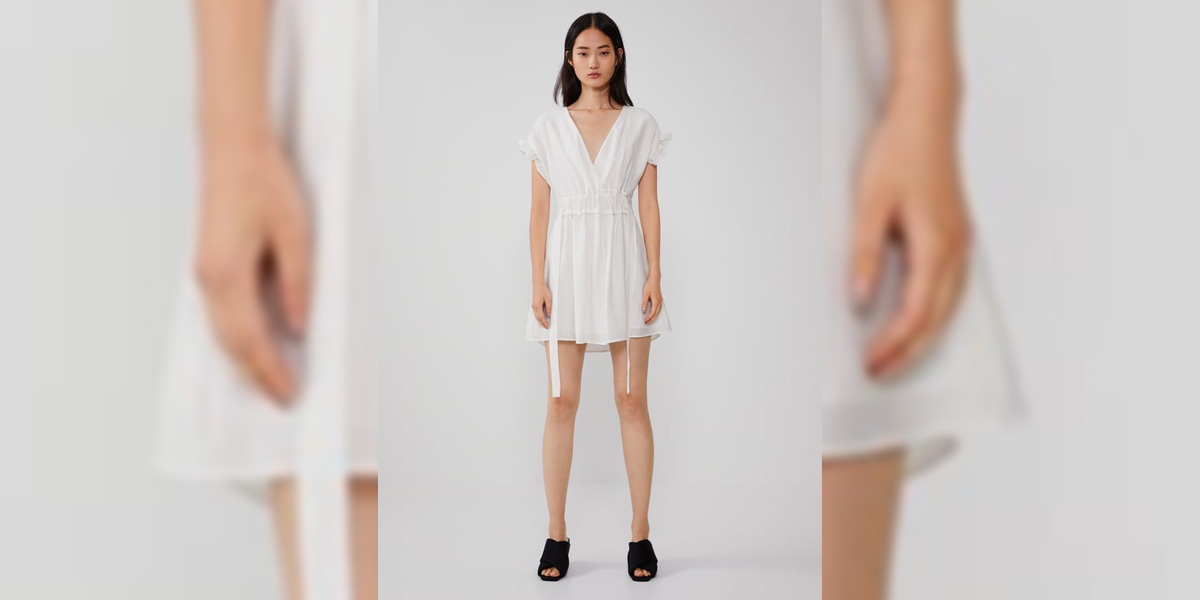 Zara is a Spanish fashion brand that’s definitely not pronounced like “Sarah.” Fun fact: the retailer was originally named “Zorba” which sounds more like a sci-fi movie than a fashion brand. 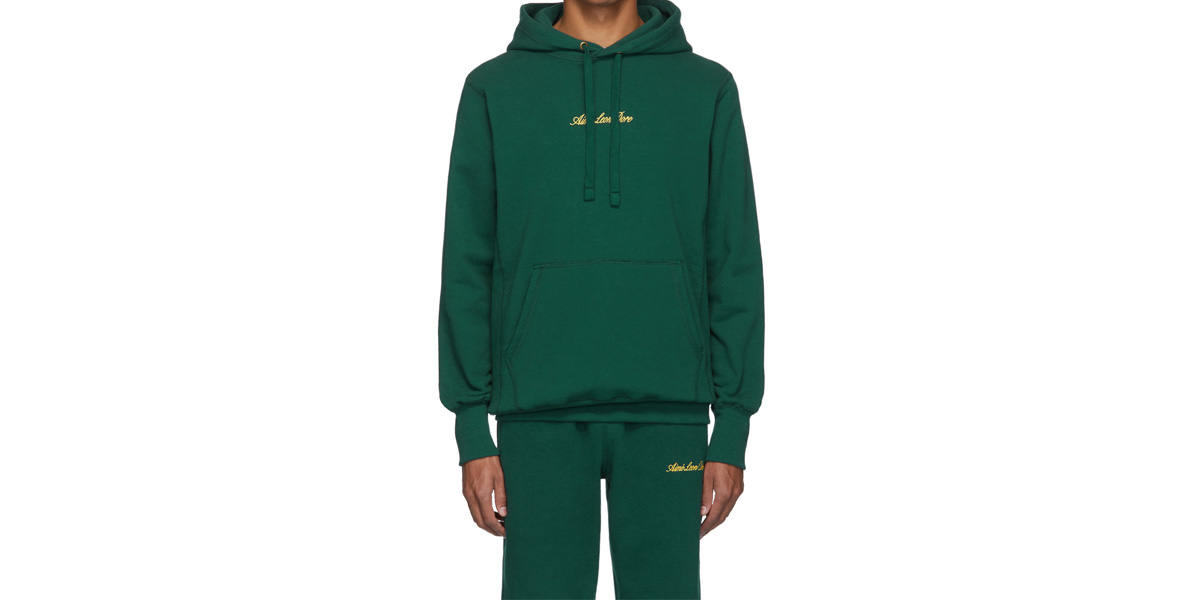 If you don’t know anything about this brand and thought it was French just by looking at the name, you’re wrong. And you should know better by now. In fact, the brand is based in New York City. You can find their flagship store in the equally pretentious SoHo neighborhood of Manhattan, where rich socialist hipsters make property inaccessible for struggling poor families. 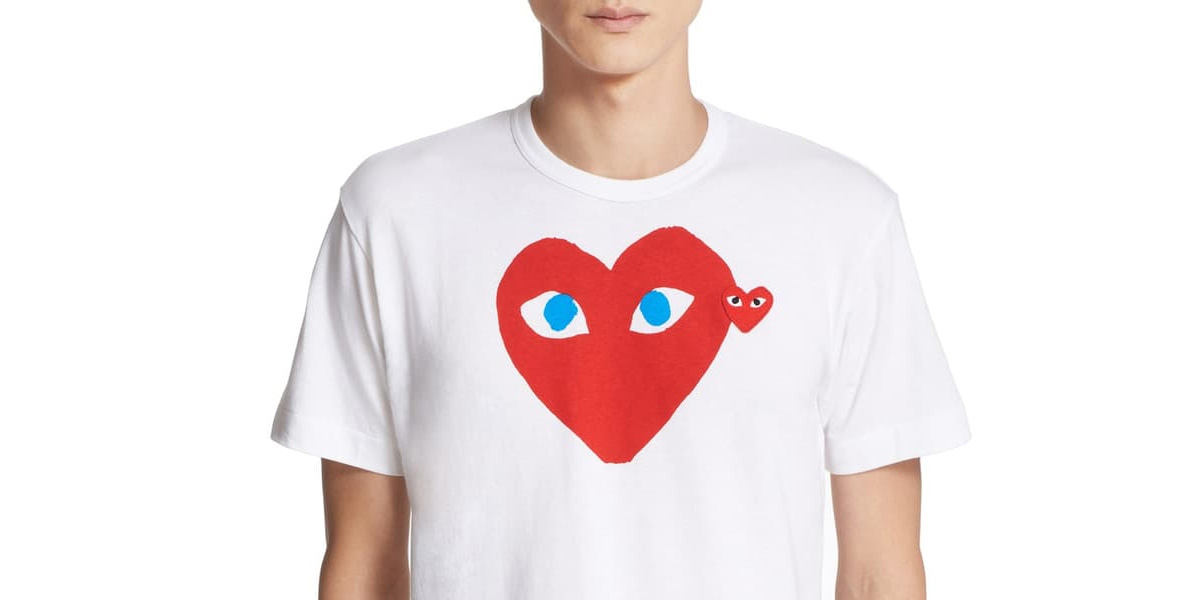 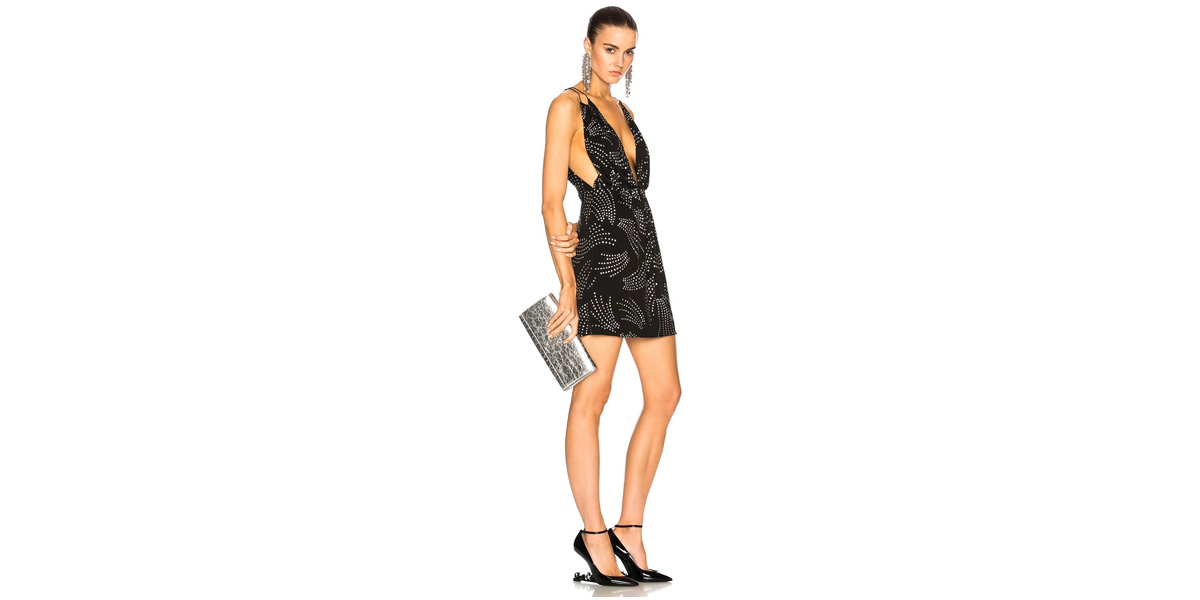 Even after Yves Saint Laurent dropped the Yves from its official name, Americans still struggle to properly pronounce this name. 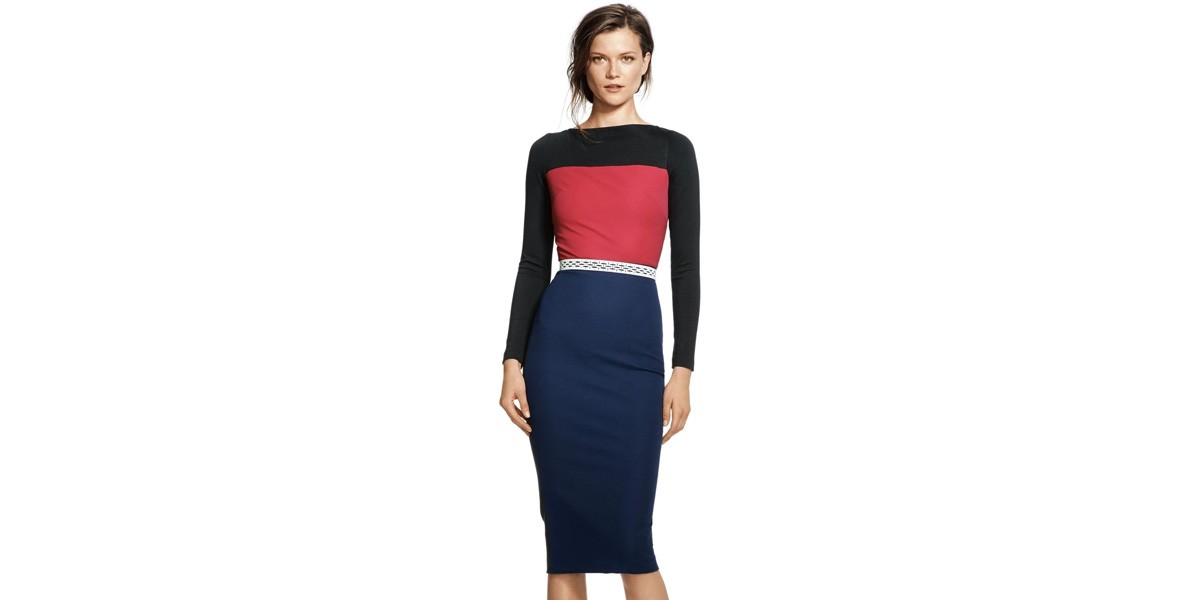 Roland Mouret is a French designer with one of the Frenchiest names out there. Like Saint Luarent, Roland Mouret is difficult to pronounce for those not familiar with French. 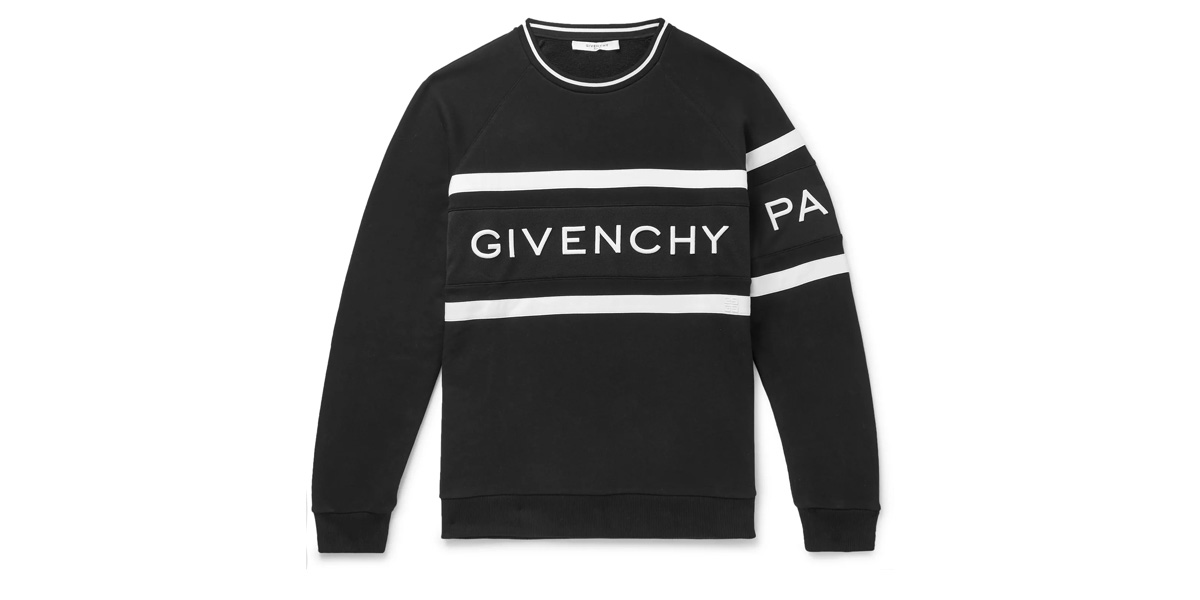 Okay, we get it. French names are pretentious and hard to pronounce. 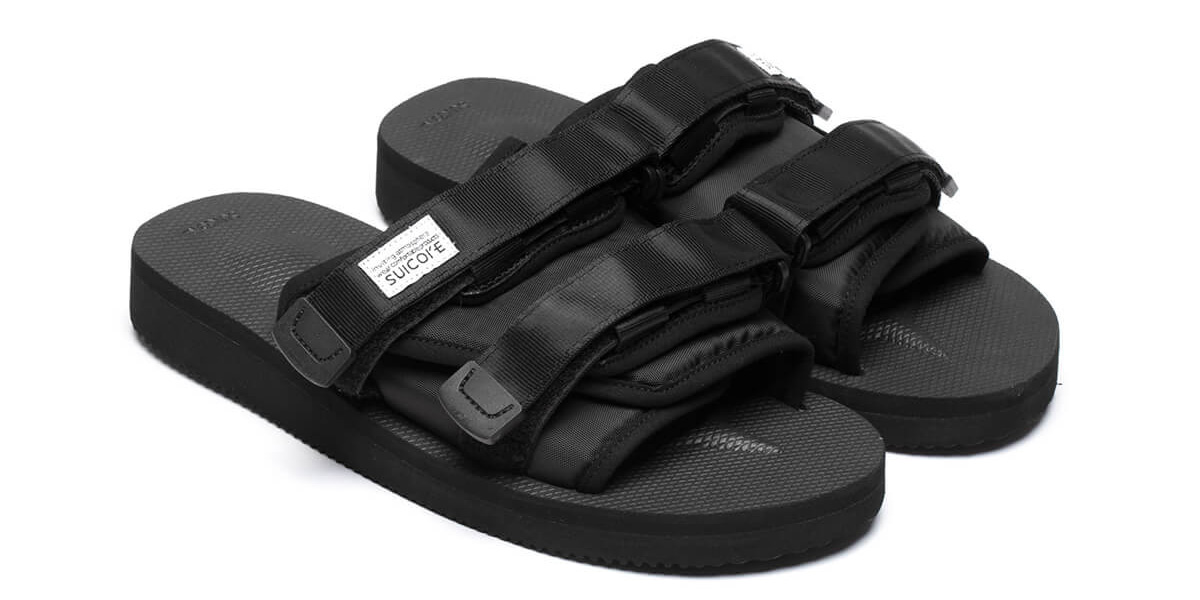 Suicoke sounds like a hardcore mix between suicide and coke. Unfortunately, that’s not the case. Suicoke is a Japanese shoe brand. 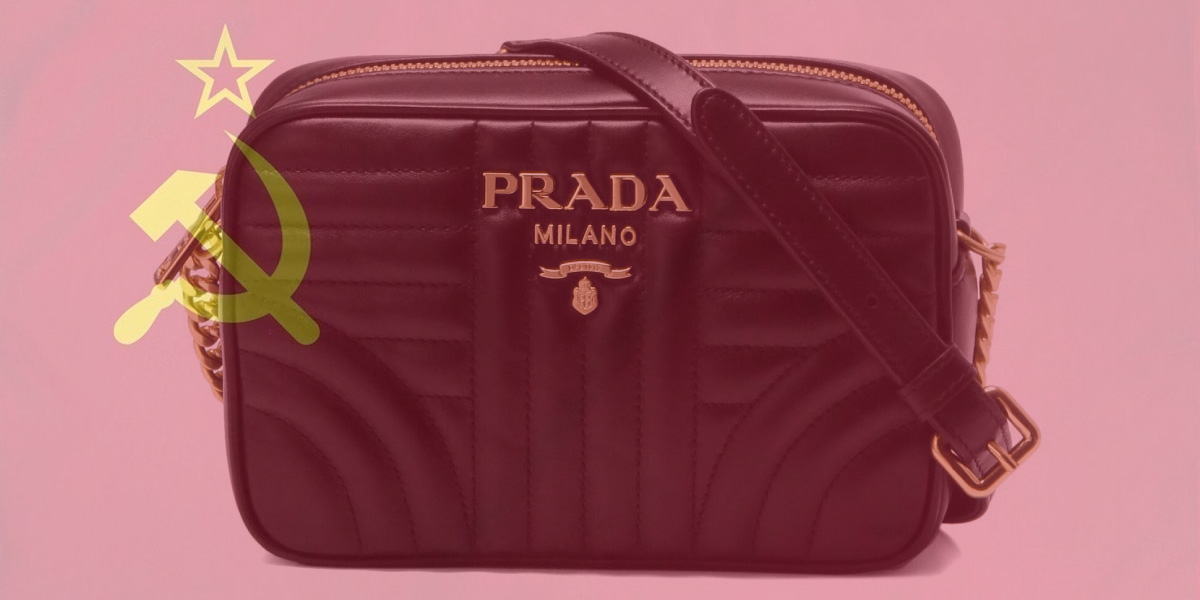 Most people have the “Prada” portion of the name down, but struggle with the first part. Miuccia Prada herself is an Italian fashion designer with a net worth of over $11 billion dollars. Despite her immense wealth, Prada was once a member of the Italian Communist Party. It’s funny how that happens. 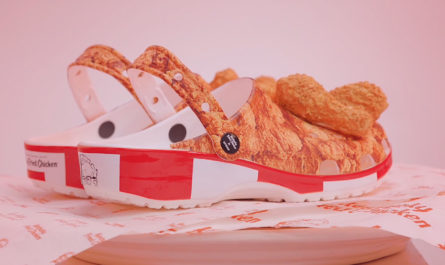 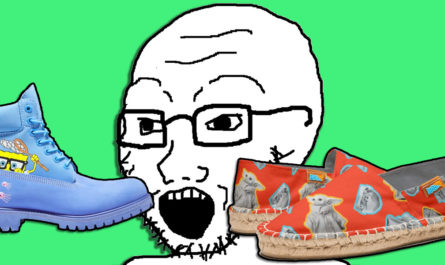 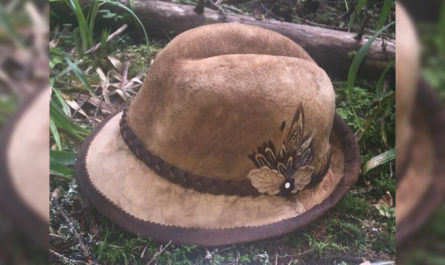