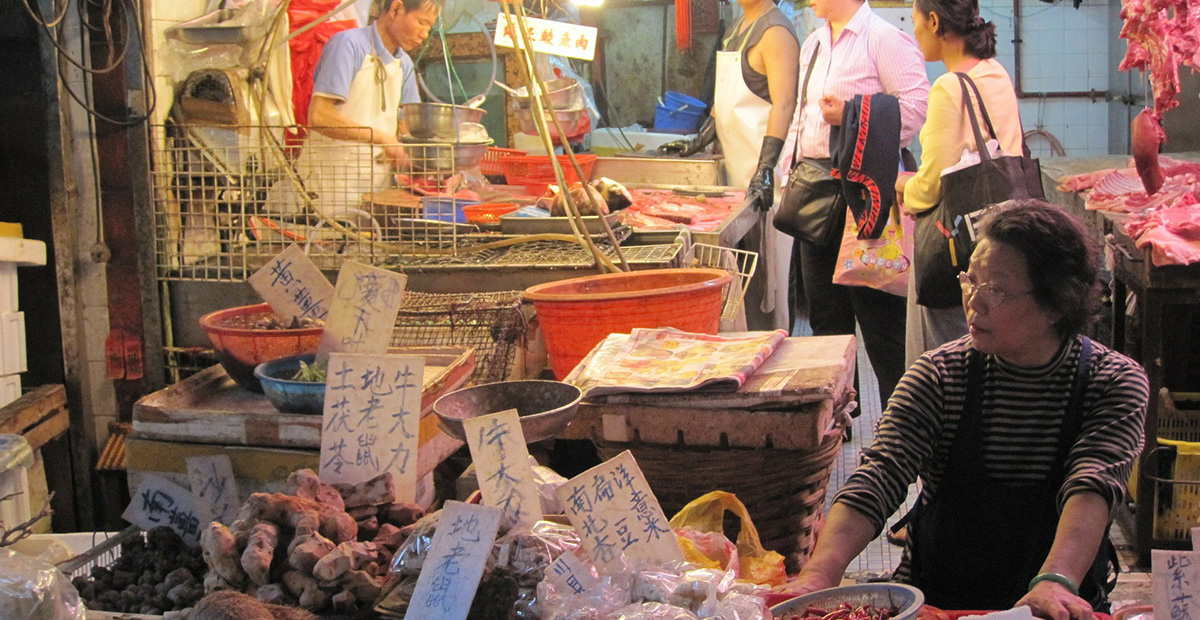 China is a country with a lot of history, and the Chinese people are very proud of their food and cooking superstitions, which often goes hand-in-hand with traditional Chinese medicine.

These Chinese food and cooking superstitions might seem nonsensical, disgusting or weird to a tame Western audience. But these superstitions have a lot of meaning to the Chinese people, whether it’s for symbolic reasons, pseudo-scientific medical reasons, or luck-related reasons.

That’s not to suggest all Chinese people fully embrace these food and cooking superstitions — some of these traditions have received push back from the younger generation.

But whether you’re interested in international food, or you plan on traveling to China, you should still be aware of these weird Chinese food and cooking superstitions.

Longevity noodles, also known as changshou mian, are up to 2 feet long to represent the long life you hope to have. And the longer your noodle, the luckier you will be. But you’re in trouble if you accidentally break a noodle while cooking it because that represents cutting your life short. They’re typically eaten on birthdays and during Chinese New Year.

Some Chinese people, particularly the older generations of Chinese people, believe that obscure and rare animal parts may offer health benefits. For example, to cure erectile dysfunction, you can eat a tiger’s phallus. To make yourself smarter, you can eat monkey brain.

Business is good at the Guo Lizhuang penis restaurant, which has 19 outlets across China. At Zhang’s branch, in Beijing’s well-heeled Sanlitun neighborhood, tables are booked weeks in advance, and the overwhelmingly male patrons of late middle age typically part with several hundred dollars for dishes that they believe will restore masculine or “yang” energy and, in turn, libido and sexual virility. A bull’s penis comes cheapest at 200 renminbi ($30); the most coveted is a fur seal’s penis at 2,800 renminbi ($400). “Fur-seal penis is the most expensive as it has lots of elements that are good for the body,” says Zhang, “but it’s also quite mild so you don’t get the inner fire.”

Obviously, not all Chinese people adhere to this old Chinese superstition, and it’s outlawed for the most part, but that doesn’t stop some old-fashioned Chinese from chowing down on these rare animal parts.

If you’re walking around the streets of China, you might accidentally stumble into a wet, smelly, area with dead animal carcasses and flying buzzing around. That’s the typical Chinese wet market. A wet market is essentially a place where you can buy fresh produce and meat, often from local farmers. The Chinese people believe it’s healthy to eat “fresh” food from the wet market. However, despite the purported “healthy” nature of wet markets, it’s definitely not recommended for faint-of-heart vegetarians and vegans.

In China, there is superstition surrounding the supposed health benefits of hot and cold foods. The Chinese believe there is an inner balance between cold and hot in your body (yin and yang), which needs to be regulated by eating either warm or cool foods. However, warm and cool foods doesn’t necessarily mean hot and cold — certain foods have a warm/cool energy. It’s a complicated theory that’s based on centuries of practical use. 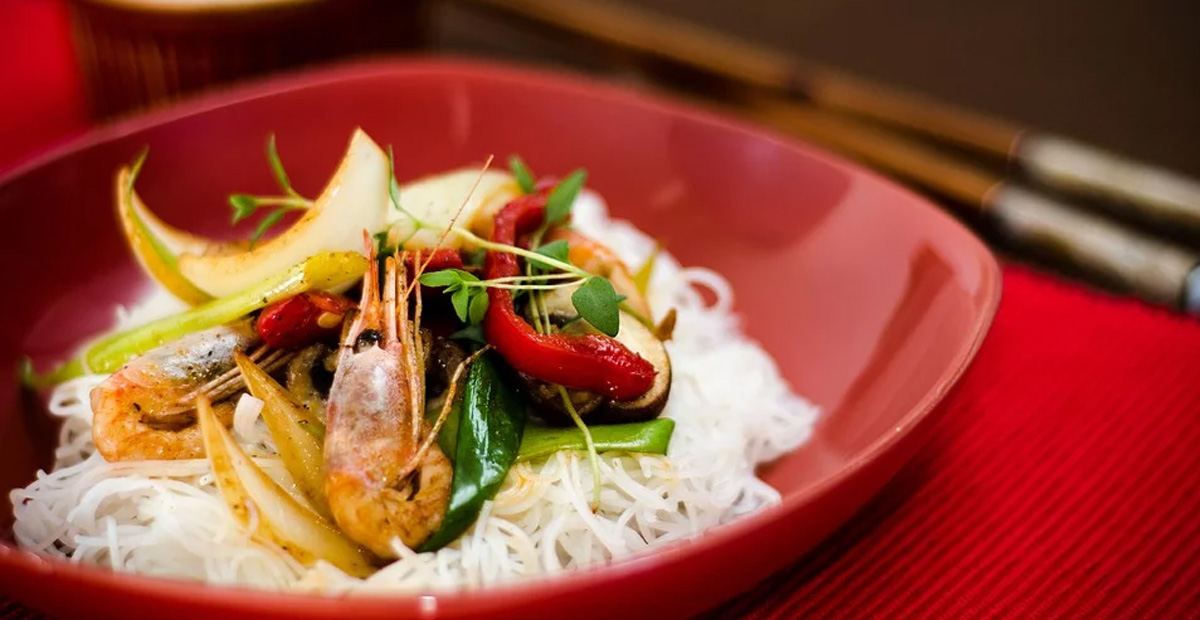 It’s unlucky to order seven dishes in China because seven-course meals are served at funerals in China. Additionally, the funeral ceremony itself is usually carried out over seven days. 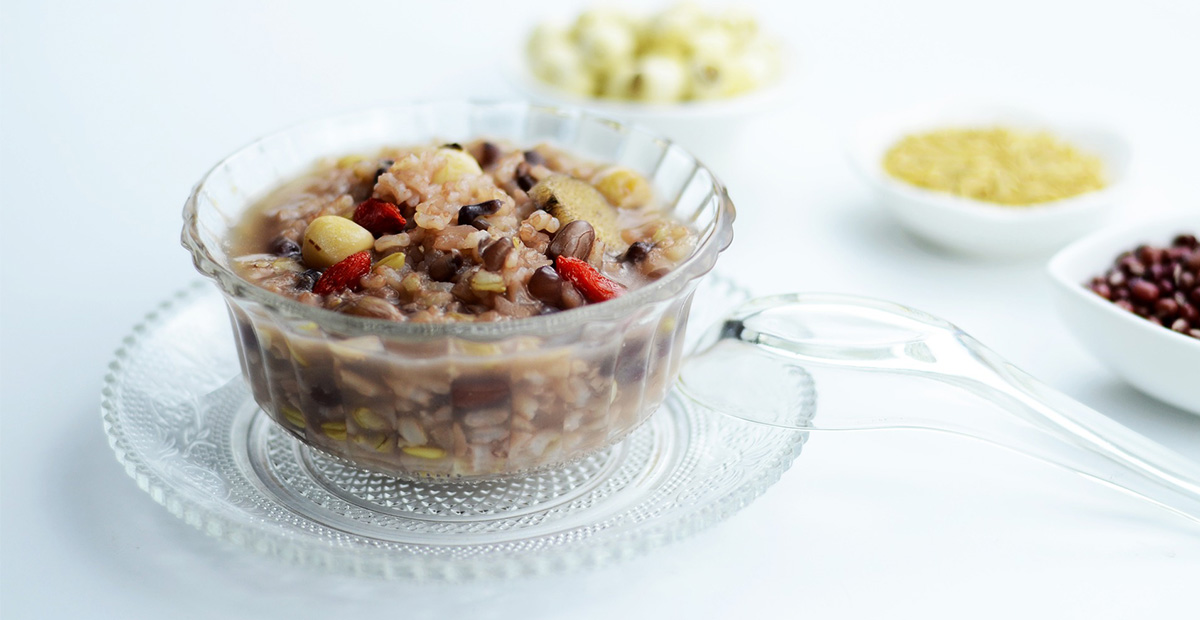 You should refrain from eating porridge during the Chinese New Year because it’s considered bad luck. Porridge is considered a meal for poor people, and the Chinese don’t want to start the new year by being “poor.” 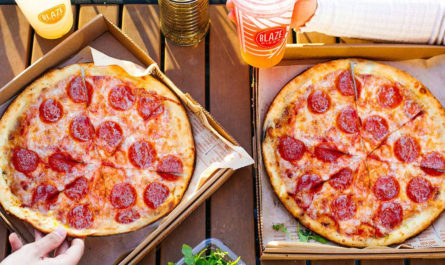 These Fast Food Hacks Will Change Your Lunch Break Forever 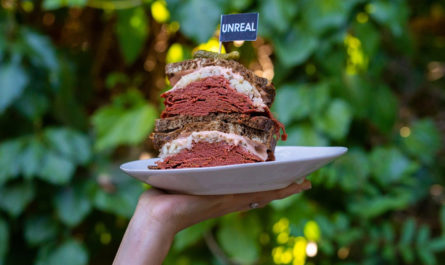