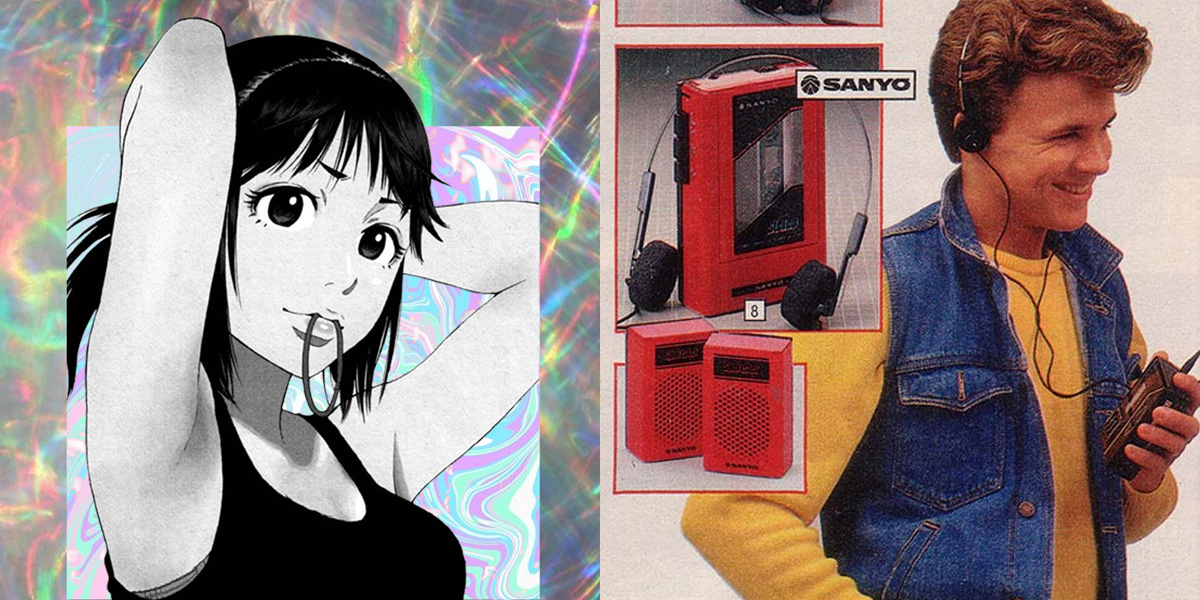 You always make sure to give yourself a pat-down when you walk out the door every morning just in case you’re forgetting something — you have your phone, your wallet, comb, and car keys. Oh no! It looks like you forgot your cassette player!

That’s right, cassette players have become an everyday carry essential for people into music like vaporwave and future funk, with labels of those genres releasing music on cassettes alongside digital downloads.

But the question remains: why would anybody use cassettes when digital audio formats are technically superior to cassette tapes? It makes sense why people would still collect vinyl records and LaserDiscs because the audio quality is tremendous, but the same cannot be said of cassette tapes.

It turns out that cassettes might not be as bad as you remember. Often times, people listen to bad cassette tapes on old equipment, which obviously results in a bad sound quality.

Furthermore, connoisseurs of cassettes have reported that they prefer tapes for subjective reasons, such as the perception of a “warmer” and more three-dimensional sound from cassettes.

However, the real reason why some people prefer cassettes is probably much simpler — it’s all about the nostalgia.

Labels like Business Casual and AMDISCS sell cassette tapes because they fit the aesthetic of a music genre that is already fueled by nostalgia.

Out today: @bizcasual is releasing their 14th BizBox, featuring Pop Up!'s albums "Fresh" and "Sweet", plus his brand new album "Smooth" and a poster! Don't miss this! 🍦🕺 (Release time not precised) @assmanking pic.twitter.com/emzIVbeU2A

These genres of music will make you reminisce about defunct department stores or bustling 1980s cities, and listening to the music on similarly defunct technology adds an extra layer to the experience.

And in an age where people stream music and CDs are quickly becoming a thing of the past, it’s worthwhile to sell a tangible item that helps make your label stand out. 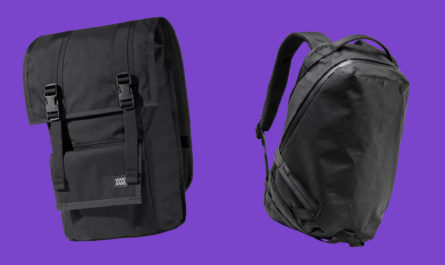 The Best Backpacks for College and Travel in 2020 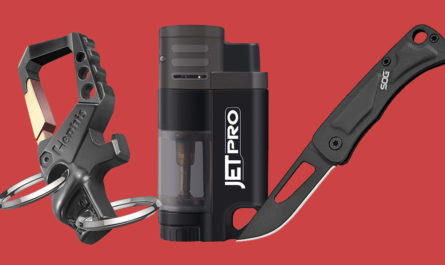 The Absolute Best Keychains for Men 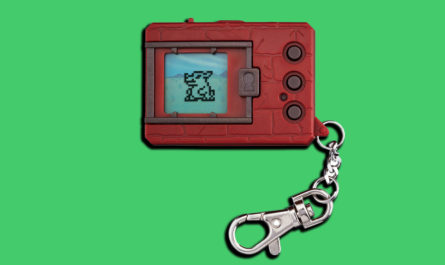 I Carried Around a Digimon V-Pet for 2 Weeks. Here’s What Happened